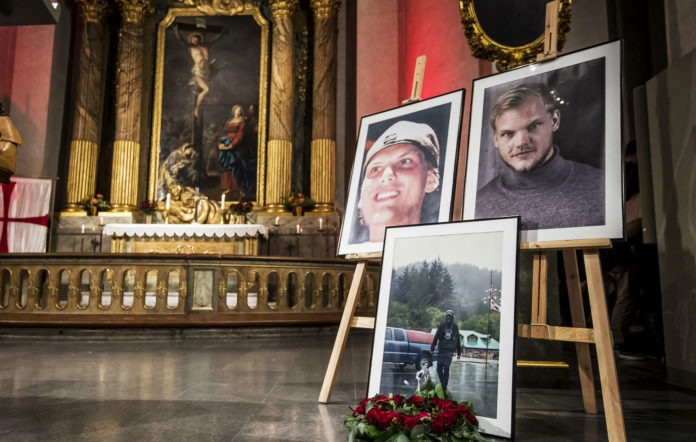 Since his passing in 2018, it’s only become more and more evident how much of an impact Avicii had on the dance music community.

The tributes kept pouring in galore and seem like they will for times to come. From a posthumous album finished by his industry friends with collaborators galore, to being honoured with a wax statue at the coveted Madame Tussaud’s in New York years down the line, the memorials just keep coming.

His hometown in Stockholm Sweden, has left no stone unturned to honour the young legend. After the announcement last year of a museum to honour and pay a tribute to Avicii coming to Stockholm this year, The Avicii Experience as it would be called is set to be a part of a new facility in Stockholm called SPACE dedicated to music, gaming, and content creation.

In the latest addition, there is now a proposal underway for a memorial site to be set up in his memory in his hometown. As reported by EDM.com, the plans have been announced by the Stockholm local chapter of the liberal Moderaterna party which chairs the district committee of the capital district of Östermalm. Said to be approved this week, as per a report from Antenne Münster, “the people at the place in the center of Östermalm should be able to remember Avicii alias Tim Bergling on the one hand, but also honor all people with psychological problems who died too early on the other.”

As per an official press release, Avicii’s father Klas Bergling, gave a statement on T towards behalf of the family saying, “This place will offer an opportunity to remember Tim and his music, which meant and means so much to many people around the world.”

While there is no official information about when or even where exactly this proposed memorial will be, all signs hint towards Östermalm, where the young legend grew up and attended school.

One thing however is for sure, whenever this memorial does come to life, it is going to attract dance music fans and enthusiasts from around the world to pay their respects to the young soul we lost way too soon.