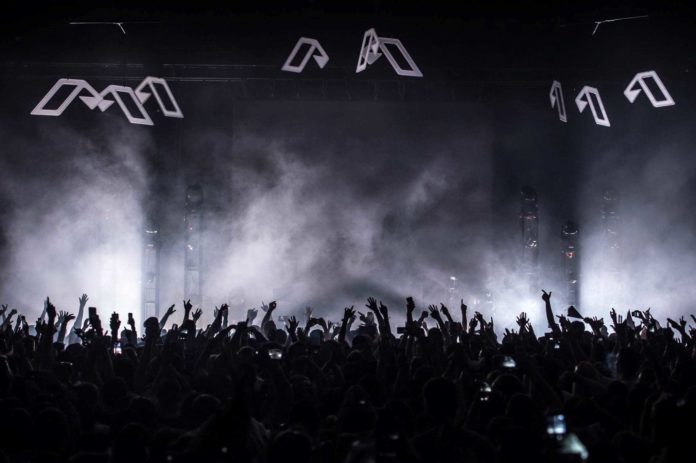 Most dance music fans would be familiar with the word Anjunabeats, their proprietary trance sound, and the plethora of amazing artists that it has under its umbrella. A simple idea between Jono Grant and Paavo Siljamaki has now become a Behemoth label owned by the world’s leading trance acts- Above & Beyond and has helped kick-start successful careers of the hottest names in dance music.

They have become renowned for their groundbreaking music plus beautiful and emotional live shows. The label has already had an incredible start to the new year of 2017 after an already strong 2016 North American tour. Their North American Tour will be covering 13 venues across 11 states. The main headlining acts include a B2B by melodic geniuses – Andrew Bayer and Ian Bluestone. This will also be the very first time they are touring as a back-to-back duo, and as two of the labels brightest and established stars, this new combination of styles and energy seems to be promising.

Revelers can expect some beautiful melodious trance along with club bangers on the dance floor as you feel the Anjunabeats vibe that the label has been able to meticulously curate and stay steady with for more than a decade now.

Their chart topping compilation album of the Anjunabeats series, “Anjunabeats, Vol. 13” (which you should get your hands on btw) has also been released and is already sitting on number 8 on the iTunes charts. The Anjunabeats, Vol. 13 was released on the 10th of February, and this also means that the crowd gets to hear a lot of amazing new tunes.

Tickets for all the tour venues are now available, and they are selling fast too! One of the venues in California, the Belasco Theatre is already sold out! The hype is definitely there, so keep a lookout for the guest artist list, and book your tickets today!