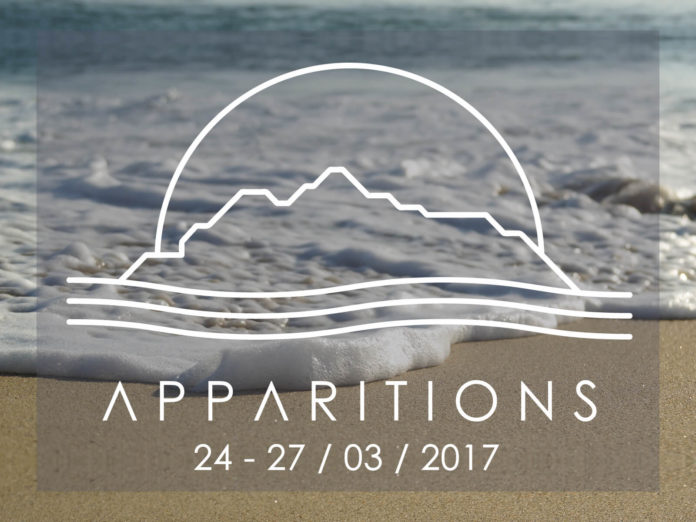 Apparitions Festival was held for the first time at Todos Santos, BCS, Mexico on the 24th-28th of March. The lineup featured 35 of the best techno and house artists worldwide who delivered quality 4 hour sets, creating a non-stop music continuity during the 4 days of the festival.

The festival has also confirmed March 24 – 27, 2017 as the official dates for next year’s event. Stay connected on Facebook, Twitter and Instagram to be the first to know about updates and line-up announcements on Apparitions Festival 2017.

Watch the magic and emotions behind Apparitions Festival 2016 below.

Apparitions Festival from enrique on Vimeo.