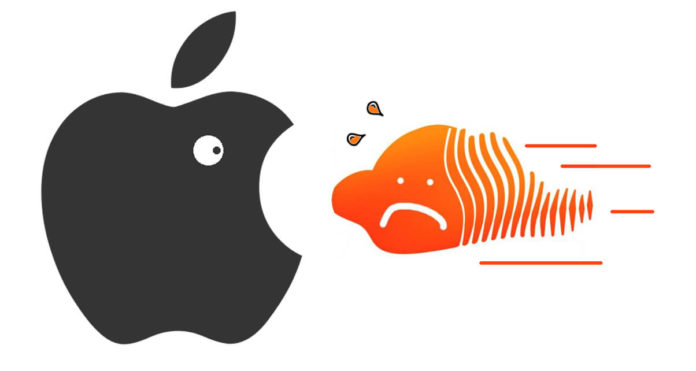 Apple Music now has the ability to stream your remixes, mash-ups and DJ mixes for the very first time.

Following a recent partnership with Dubset Media Holdings, Apple Music will be rivalling SoundCloud directly by allowing its users to put up their own bootlegs and mashups. The move is set to be more effective alternative for remixers and DJs than Soundcloud’s highly controversial system. By giving rights holders more control over their work and allowing listeners to access previously forbidden content, Apple Music will be cutting deep into SoundCloud’s market share.

This will be possible because of twin proprietary track ID analysis technologies used by Dubset called MixBank and MixScan, which will be able to identify bits of a song within other tracks, allowing the original creators, rights-holders and publishers to be compensated for the streams. The way it works is that users submit a track or mix to Dubset, which analyses the audio and IDs the tracks included in it. When it finds a match, it checks the owners of the tracks and if there are any restrictions on them.

No official statement has been made regarding the service or when it shall include mixes as well but you can be sure that Apple Music’s move has worried SoundCloud’s top management for sure.