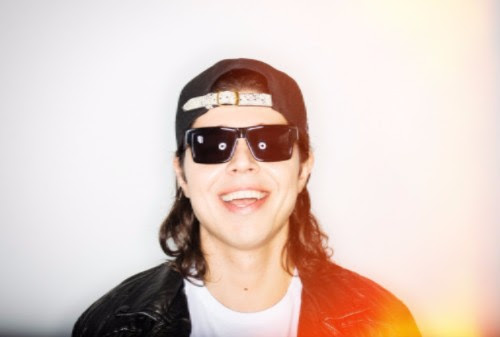 Armada Music and Max Vangeli have joined forces to launch a brand new label imprint. As of today, the Amsterdam-based record company and the Moldovan DJ and producer have started their fresh joint venture, going by the name of NoFace Records. ‘Shine’, Max Vangeli’s brand new single, features singer-songwriters Francis Marvel and Kacie Marie and marks the first release of the label.

In the starting years of his career, Max Vangeli was described by MTV as ‘one of the most promising artists for 2011’, ended that same year as one of DJ Mag’s ‘Top 5 DJs to watch’, and launched his debut album ‘People Of The Night’ in 2012. It proved to be the kick-start of something extraordinary, as the San Francisco based DJ and producer launched his own CODE Radio show in 2013, continues to push boundaries with a string of impressive releases throughout 2014 and 2015, and regularly plays the biggest stages in the world, ranging from Creamfields UK to Avalon Hollywood in Los Angeles.

Onno van Kemenade, A&R: “I’m really glad that we’re able to announce this joint venture with Max. I absolutely love his sound and I strongly believe that NoFace Records will become a full-fledged imprint in no time.”

Max Vangeli: “It’s an honor and a privilege to be joining forces with such a legendary platform. Having my own imprint was always a dream of mine and I think the time is right. With NoFace I really want to step out of my comfort zone in order to deliver a fresh sound that will surprise and please my fans. Together, we will create something truly magical in order to withstand the test of time.”