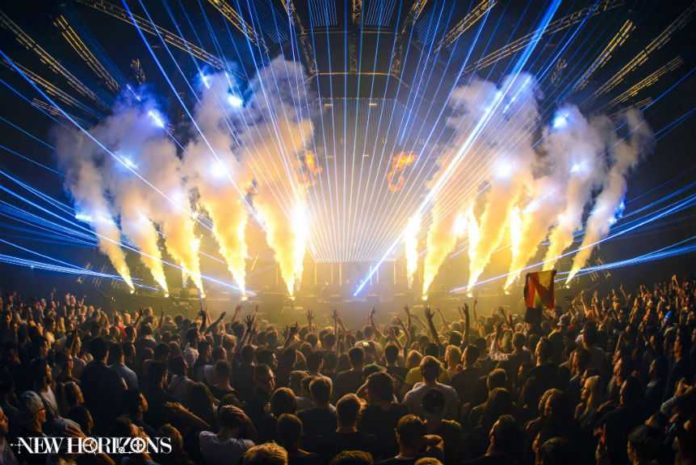 New Horizons will take place at the Nürnburgring, the world-famous racing circuit in Germany, on August 25th and August 26th. The festival is divided into seven worlds, each of which are represented by its own music stage and music style, ranging from EDM and Techno to Trance and Hardstyle. With 150 world-class artists set to play at New Horizons, it’s advertised as the biggest dance line-up in Germany to date.

Tickets are for sale via the official website: www.newhorizons-festival.com.