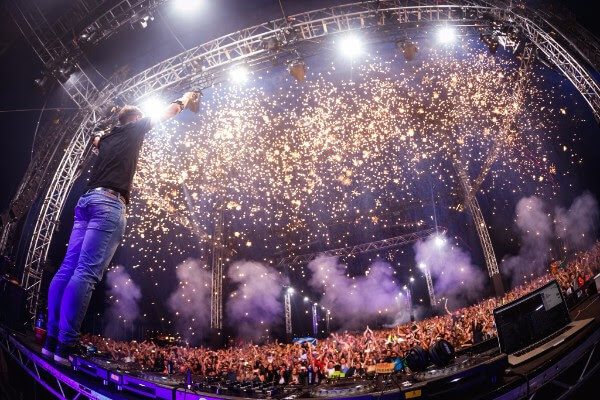 Following its debut on the biggest electronic music festival in the U.K. last year, Amsterdam-based record label Armada Music is to host their own stage again at Creamfields 2016.

The Armada Arena will join in on the madness on Friday August 26th, led by world-renowned artists such as Armin van Buuren, Andrew Rayel, David Gravell, and more of the industry’s elite.

This year, the multi-award-winning Creamfields gets bigger with the addition of a fourth day, kicking off the festival weekend early on Thursday August 25th through to Monday August 29th.

Tickets to Creamfields 2016 are available here.