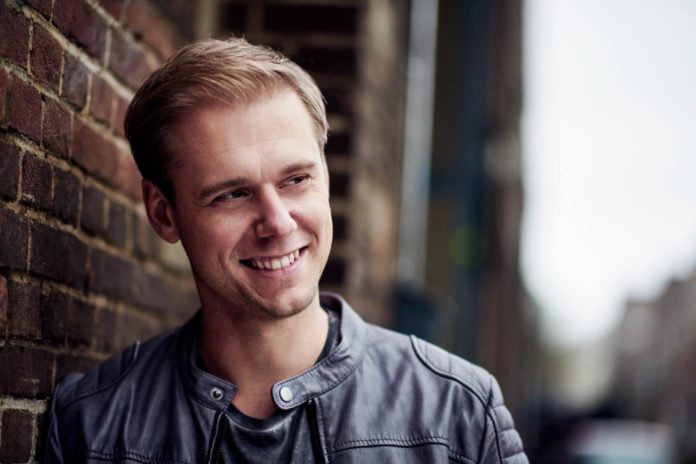 The King of Trance, Armin Van Buuren has officially announced the release of his sixth studio album, ‘Embrace’!

Fans across the world went into a frenzy when the Dutchman unexpectedly uploaded the album art (which he had been teasing for the past few days) on his social media and announced the album and its release date. Armin wrote:
“After ’76’, ‘Shivers’, ‘Imagine’, ‘Mirage’, and ‘Intense’, I went for another album title that consist of only one word: ‘EMBRACE’! The idea was to ‘EMBRACE’ several different instruments and sounds, and incorporate them into my sound. I hope you will ‘EMBRACE’ this new chapter in my life. I loved working with Anton Corbijn on the cover for the album. It is nothing short of an honor, and I’m really glad to see how well it turned out.”

‘EMBRACE’ will be released October 29th.

No more information on collaborators and track listing but we can expect more news in the coming weeks.