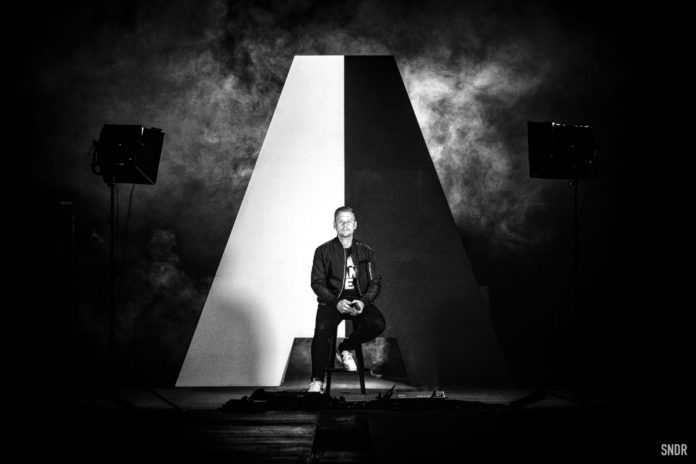 After selling out his first three dates at Amsterdam’s Ziggo Dome, Armin van Buuren has announced an additional ‘This Is Me’ show, set to take place on Saturday 23 May.

With the initial trio of shows selling out in record time during the pre-sales, the fourth ‘This Is Me’ event will give fans a chance to see the unique celebration of all things Armin van Buuren, as the Dutch maestro brings together all corners of his colourful career into one special performance. Fans from 81 countries are set to be in attendance for what promises to be a monumental series of shows.

Dear friends, I have some great news that I want to share with you. We’re adding a fourth show to the This Is Me list on Saturday the 23rd of May. Tickets for this special show go on sale tomorrow morning 12:00 CET via arminvanbuuren.com

‘This Is Me’ is a one-time-only show that will be exclusive to Amsterdam. Taking fans on an intimate adventure as he combines elements of his ‘Armin Only’ and ‘ASOT’ shows with his radio-friendly productions and huge mainstage festival anthems, ‘This Is Me’ marks a milestone for the hugely popular artist, whose 22 year career on the DJ circuit has seen him play more than 150 “Armin Only” shows during 5 world tours with over 1 million total visitors, in addition to various performances at the biggest festivals in the world. Having launched his new album ‘Balance’ in October, which gained gold certification within 5 days, Armin’s ‘This Is Me’ show will follow his sold-out upcoming ASOT950 event in February, with fans flocking to Utrecht to witness a celebration of the weekly radio show that is broadcast in more than 84 countries and amasses more than 40 million listeners per week. 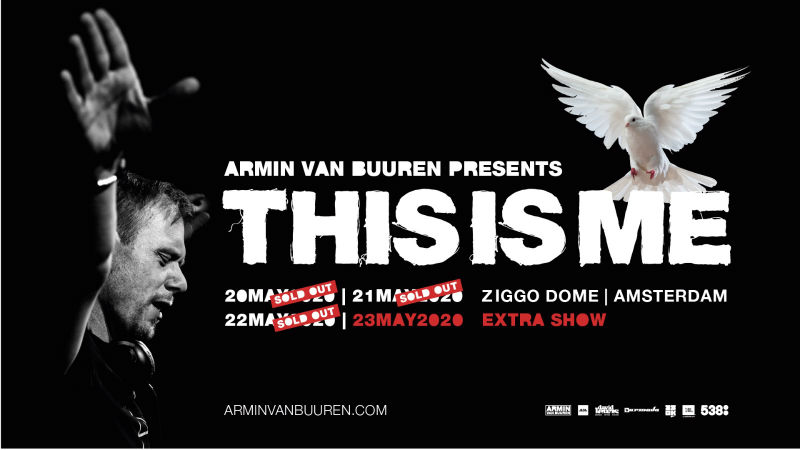 Produced by global dance event giant ALDA, ‘This Is Me’ is already proving to be one of the 2020s most unmissable events. With ticket sales starting at 12:00 CET on 23 November at 12:00 CET, tickets for the fourth show can be purchased via this official ticket shop link.