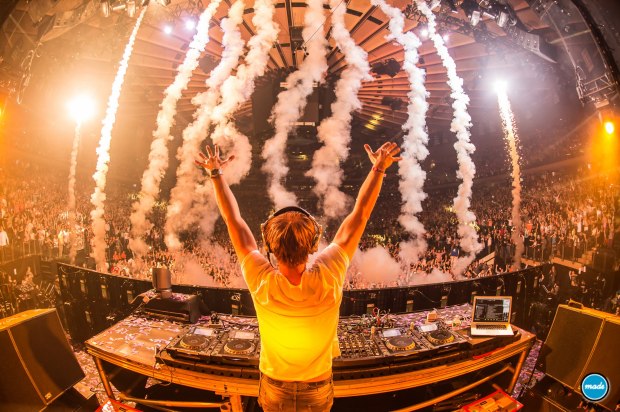 On Dec 11, the five-time number one DJ Armin van Buuren will join the international panel of esteemed speakers at the International Music Summit [IMS] Asia- Pacific 2015.

The Grammy-nominated Dutch DJ and producer, who has recently released his sixth studio album, Embrace, will be a highlight in a Keynote Interview alongside American DJ Kaskade, one of the biggest names in the global music circuit who has shaped the EDM scene in North America.

IMS ​is also unveiling the topics where ​speakers will come together in distinct​ ​panels to spark thoughtful conversations, and tackle​ ​vital and current topics that impact the region. ​They include discussions on developing the eco-system in the Asia-Pacific region, new key initiatives in the region​ and more​.