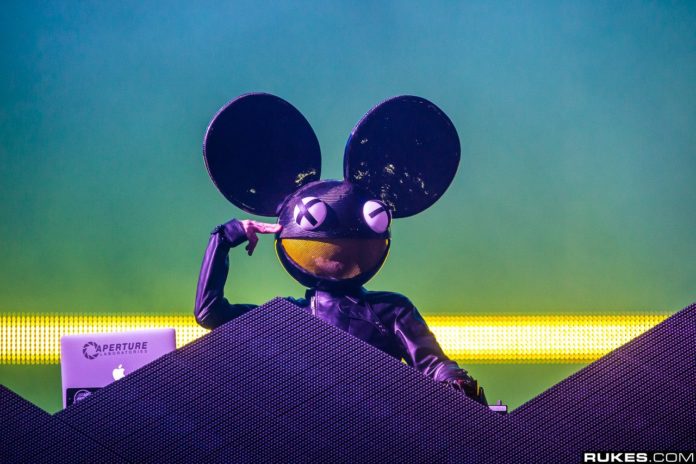 An artist actually played a YouTube rip of deadmau5′ unreleased track at Tomorrowland Brasil and the mau5 was not amused.

Brazilian DJ, ALOK may have made one of the most severe mistakes a DJ can make. Not only did he play an unreleased deadmau5 track without the DJs consent, he played a low quality YouTube rip of the track at Tomorrowland Brasil! ALOK played a rip of deadmau5’s “’Imaginary Friends’ at the main stage of Tomorrowland Brasil. It couldn’t have been anything other than a rip, considering the track has not been officially released nor did deadmau5 send a demo around for producers to use.
Yep, you guessed it, the mau5 was pissed…

It's not released, but funny to know there are still "big djs" out there getting paid to play shitty YouTube rips. https://t.co/QUJjPDHwmb

@deadmau5 Why would a DJ even do that to peoples ears!?

Because 90 percent of them don't have any idea what they're doing or why… Other than your money ofc. https://t.co/UGPek1JAVr

Here’s a video to prove of the incident which starts around the 32:10 mark (though the key has been toned down to avoid a copyright removal).