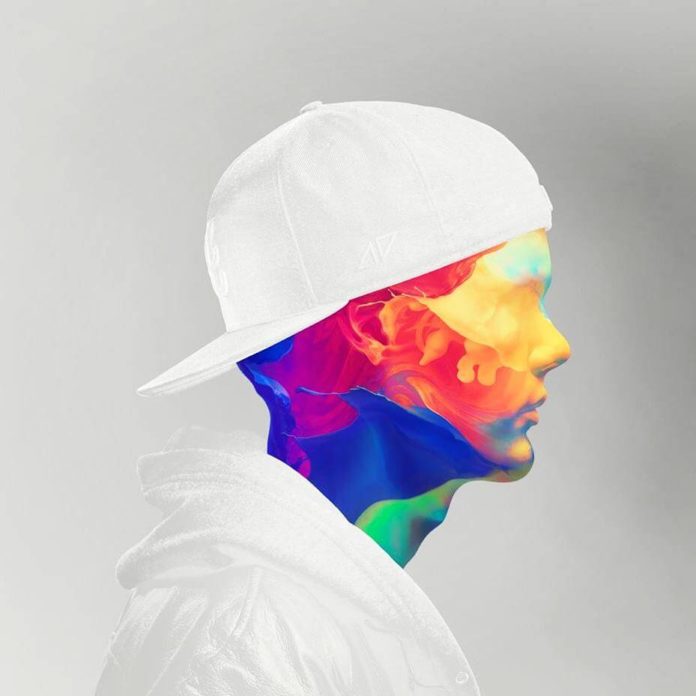 Its hardly been 24 hours since his retirement announcement and news of an Avicii feature film is already spreading across.

Still a work in progress, Avicii’s movie shall feature his journey as he climbed the ranks toward becoming an international music success. According to BBC, the right of the movie, which will be titled ‘Stories’, has been sold to the company’s BBC Worldwide commercial branch. The film has no official release date as yet.

“Avicii redefined the boundaries of contemporary dance music with his debut album. His hits have gone gold and platinum in 25 countries, but little is known about the man behind the music. This film promises to give fans and music lovers an insight into the unbelievable world of a superstar artist, from the highs of playing to packed stadiums around the world to the lows of illness and struggling to get back to the stage. We are very excited to see the finished project later this year.”

“We are extremely excited to work with one of Sweden’s biggest music exports, and the documentary will be something special in the world of music documentaries. The very unique footage will give an extraordinary look into Tim’s world as the artist Avicii. The very talented director, Levan, is spending an enormously amount of time with Tim, and the access to the – normally – so anonymous artist is giving a rare insight in the life of a super star.’’

So while we wait for the Avicii feature film here’s something rather controversial to think about… Has Avicii just cashed in on retirement? We don’t think so, but the meme’s sure are floating around…

What do you think?