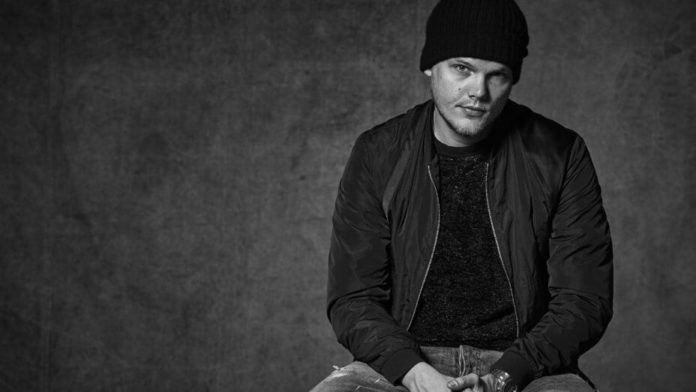 In a recent interview, Avicii opened up about his decision to retire, his reasons behind it and how he feels now.

Swedish producer Avicii shocked the world last week when he announced his retirement from live shows. The 26 year old penned an emotional letter to his fans and colleagues stating he was done with the tour life and needed some time to himself. With just over 30 shows left on his calendar, Avicii sat down with The Hollywood Reporter to open up about his decision to retire so soon.

Avicii had suffered from several health problems in the past few years, including acute pancreatitis, in part due to excessive drinking. After having his gallbladder and appendix removed in 2014, he canceled a series of shows in attempt to recover.

“To me it was something I had to do for my health… The scene was not for me. It was not the shows and not the music. It was always the other stuff surrounding it that never came naturally to me. All the other parts of being an artist. I’m more of an introverted person in general. It was always very hard for me. I took on board too much negative energy, I think.”

“I just feel happy. I feel free at this point. Like I have my private life back and focusing on myself for the first time in a long time… This was obviously the hardest decision of my life so far. But so far it has paid off tremendously in terms of well-being for me. I’m happier than I have been in a very, very long time. Stress-free more than I have been in a very long time. I can’t say I’m never going to have a show again. I just don’t think I’m going to go back to the touring life.”
“‘It’s been a very crazy journey. I started producing when I was 16. I started touring when I was 18. From that point on, I just jumped into 100 percent… When I look back on my life, I think, ‘Whoa, did I do that?’ It was the best time of my life in a sense. It came with a price — a lot of stress a lot of anxiety for me — but it was the best journey of my life.”

The artist received a huge amount of support from fellow DJs and producers across the globe. Though one particular DJ was a bit sarcastic with his tweet, it hasn’t seemed to phase the Swede.

Following his final show on August 28th in Ibiza, Avicii says he’ll keep making music. In fact, he says retirement will likely mean he’ll make a lot more music “whether that means doing other projects, songwriting for other artists, or whatever”.

Tim also hinted he may branch out into other creative fields, though he didn’t provide any details, besides saying he planned “to play around a little bit and see what sticks, see what I feel I’m good at and what I enjoy.”

We wish you the best of luck in your future endeavours Tim! We hope you have a good last few shows and that you get back to touring sometime in the future.