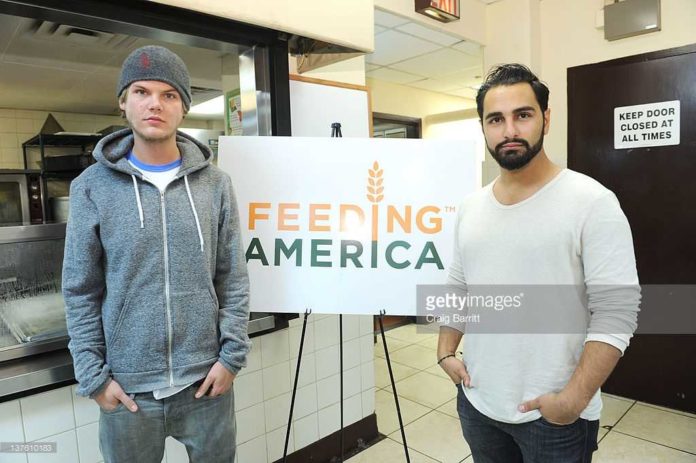 2016 has been a year of constant changes for Tim Bergling AKA Avicii. It all started off in March, where the Swedish sensation announced his shocking retirement from live performances after his last show at Ushuaia Ibiza in August. Well now, he has officially split with long-time manager, Ash Pournouri.

Billboard received a confirmation from Avicii’s representative that stated, “2x Grammy-nominated songwriter/producer Tim Bergling and his production/publishing entity Avicii Music AB have parted ways with manager Ash Pournouri, At Night Management. Bergling is signed to Universal Music Sweden and is expected to release an album next year.”

Pournouri has been the man who’s moulded Avicii and helped him achieve popularity in many ways. Next year, under ‘Universal Music Sweden’, we might be seeing a new face to the Avicii brand.

Tim is not the first artist to depart from ‘At Night Management’ this year. Tim’s departure follows that of Axwell Λ Ingrosso, who split ways with Pournouri and got back with former manager, Amy Thompson earlier this year.

Also, the rumours around Avicii’s new album have turned out to be true after the statement also confirmed a new album for 2017. After releasing “True” in 2013 and “Stories” in 2015, we’ll have to wait and watch what the Swedish master has in store for us!