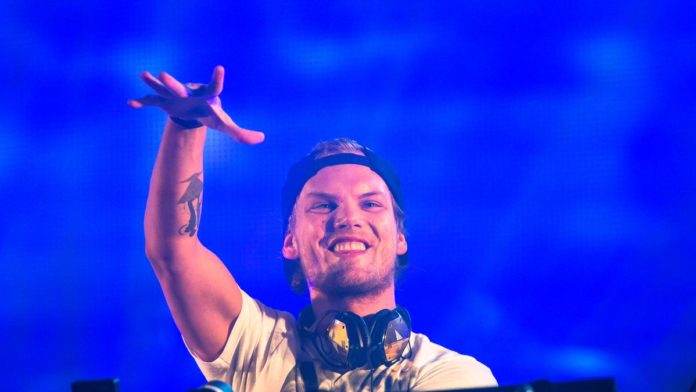 Tomorrow shall mark the end of an era as one of electronic dance music’s biggest icons, Avicii bows out with his final live performance.

Yep, can’t believe it can you? The time’s almost up. It seems just a while back that I saw Avicii live for the first time. Little did I realise it would also be the last…

Late March 2016 was when Swedish producer and DJ, Tim Bergling aka Avicii announced he would no longer take on any further obligations and finally throw in the towel to his illustrious live-performing career. He cited his deteriorating health due to packed touring schedules as a main reason for quitting. No doubt, the demand for tickets to Avicii’s last few shows skyrocketed at the time. We’ve been going through this countdown since 5 months and trust me, its not been a pleasant one. Tim in fact even cancelled some of his Las Vegas shows as well as his performance at the Swedish edition of ‘The Flying Dutch‘, which led to the whole festival being cancelled.

Here’s just a short list of all the troubles Avicii has faced, having to cancel shows due to his health:

Avicii will play his final live set tomorrow at Ushuaïa Ibiza, the club where he has held a residency for the past five years.

Now we do hope that at some point in the future Tim does decide to get back to performing. As he said, “I can’t say I’m never going to have a show again”. Now Avicii has had quite a number of historic performances over time. From being introduced on to the Ultra stage by Madonna to closing the Miami based festival with a rather un-traditional, yet historic acoustic setup, Avicii’s performances are ones to remember. So check out a rather young Tim Bergling performing live at Ultra Miami in 2012 & 2016 below and reminisce the time you saw him live for the first time.

Just tell you this, there is no other DJ I’ve seen live who sings out ever word of almost every song he plays. And as for the hand, I’m gonna quote Avicii on this, “This upcoming weekend is the last chance to see “the hand” doing it’s thing”.

We’re gonna miss seeing you live Tim. Hopefully this means even more Avicii music and another album out soon 😉