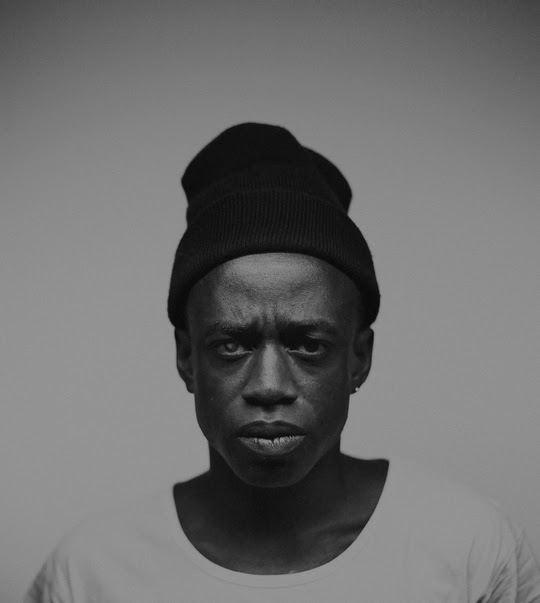 Comprised of six original tracks, the release will be debuting on September 2, 2016 on London-based label AVSR. In advance of the full release, Fritz will be premiering the title track “Force Of Nature” as well as the B-Side, “Force Of Nature” (The Bad Seed Manipulation), next month on January 8, 2016. Following his recent collaborations with Sydney Blu & Blue Gates, Sinden, Andrea Oliva and fellow band member Dinamo Azari, the performer, vocalist and transcendental art influencer isn’t wasting any time releasing his debut solo project.

The title track “Force Of Nature” represents both an announcement and a confident distillation, packaged up into a vogue banger that embraces colourful, worldly vibes and mesmerizing, throbbing grooves. “Force Of Nature” (The Bad Seed Manipulation) is a hyperkinetic reimagining of the title track, with playful, syncopated drums and a bazaar of beats that kickstart the party to eleven. This track and other unexpected turns concludes Fritz Helder’s Force Of Nature release as a multidimensional piece that merges the polish of avant garde art-pop with the high-energy, slinky sounds of the dance floor.

“This being my first solo endeavour… I feel like my naïveté and vulnerability are on full display with this first collection of songs,” Fritz says of his solo project. “I’m giving up the ghosts of my past and carving out a place of my own. I purposefully ventured away from what I thought people would expect from me…” Fritz Helder’s debut EP is marked by both its ambition and a sense of the new – fierce and unapologetic, this is Fritz Helder’s Force Of Nature.

5. Heaven Can Wait (Turn Off The Dawn)