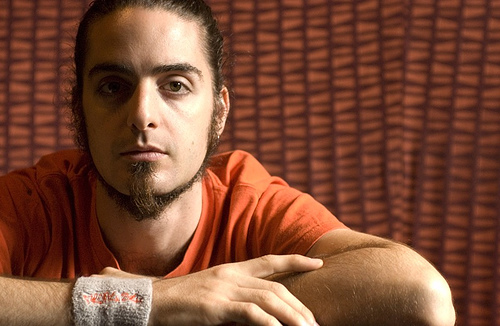 Bassnectar has announced that his NYE show in Birmingham, Alabama will host a charity drive for victims affected by recent tornados and severe weather in the area.

The following was a statement issued on the artist’s website:
“And while we could not be more PUMPED for the 31st, we must take a moment to acknowledge the recent severe weather Birmingham has experienced and the damage that took place. There are a number of people who lost their homes and belongings due to a tornado, plus a large number of people who were put in danger from flooding due to the heavy rains & storms.”

Nearly 20,000 fans will be in attendance at Bassnectar’s NYE 2016 show which takes place at the Birmingham-Jefferson Convention Complex in Birmingham, Alabama. Attendees have been requested to help out in any way they can. Among the items requested are bottles of water, canned goods, socks, underwear and personal hygiene items such as deodorant and soap.