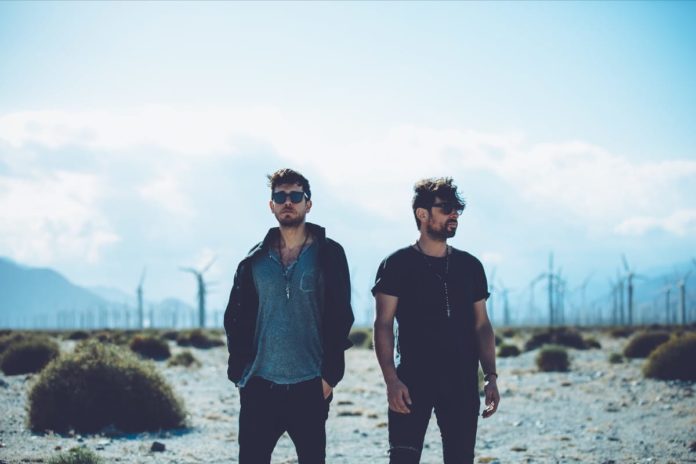 Following a string of international showcases in Tulum, Brooklyn, and Miami, Saga is set for another strong summer with bold musical programming.

Following its launch in 2017, Bedouin’s Saga series quickly became one of the most respectable and sought after residencies on the island. Building on the original concept of telling a story in an enticingly beautiful, yet dramatic way has been essential to the duo’s musical direction and artistic vision of the night. Under Bedouin and Heart’s creative direction, SAGA weaves Ibiza Sundays into musical odysseys that feed the senses and elevate the collective experience.

Bedouin’s infectious blend of worldly sounds and genre-bending rhythms will pulse again every Sunday at Heart Ibiza until the 29th September.