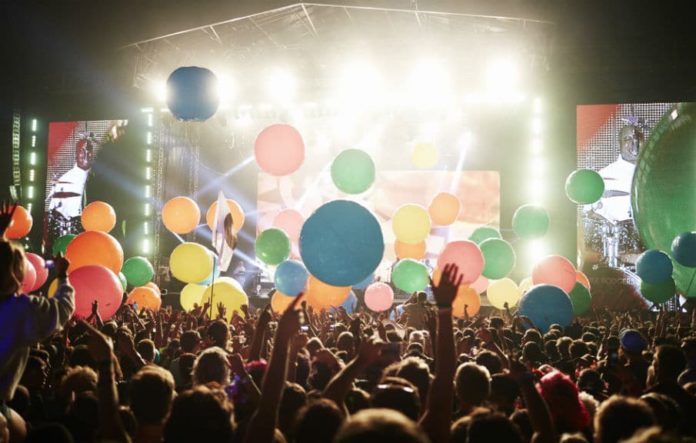 Bestival, the award-winning UK festival that will hit Indonesian shores for the first time on September 30th – October 1st with Bestival Bali, has revealed its next wave of artists. 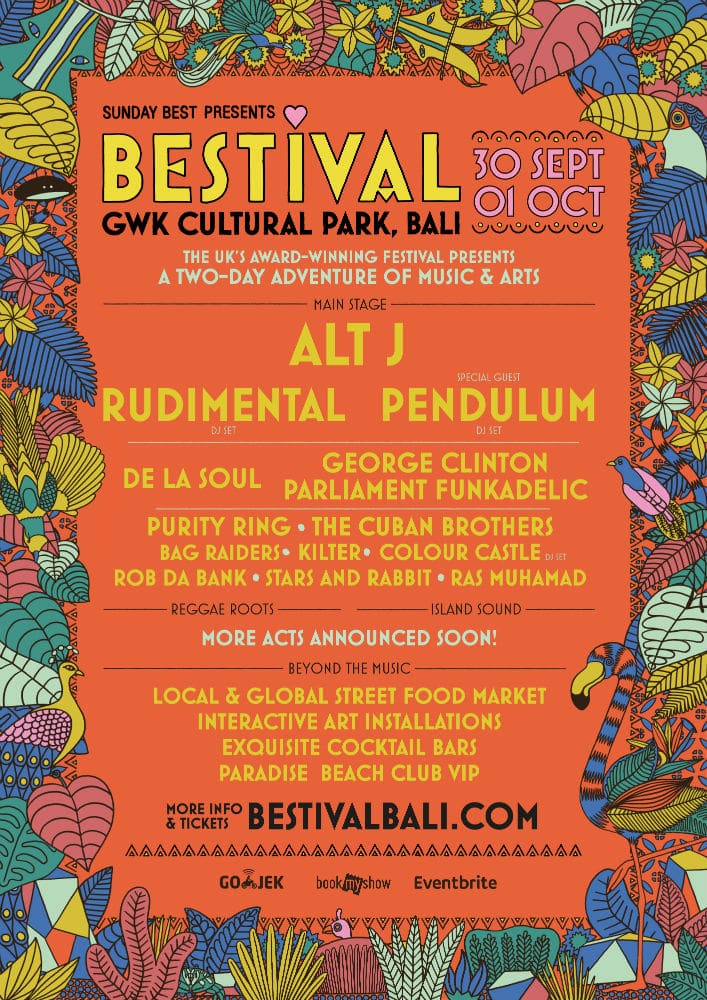 Joining an already jam-packed lineup, Bestival Bali has added the multi-platinum selling Pendulum, who will be playing an exclusive DJ set in their iconic, electronic rock style. Also, hailing from Australia, new artists to hit the bill include electro-duo, Bag Raiders, multi-instrumentalist, Kilter, and the tech-house powerhouse, Colour Castle.

Rob da Bank, Bestival curator says “So here we are upping the ante with our first foray into Indonesia’s festival scene. We’ve got some old-school legends, hip hop wizardry and indie beauties, so we’re adding some serious antipodean vibes with the like of Pendulum, Bag Raiders and Kilter who are all smashing it down under. We’re only a (long) stone’s throw from Australia so you’ve no excuse. Book ya flight!” 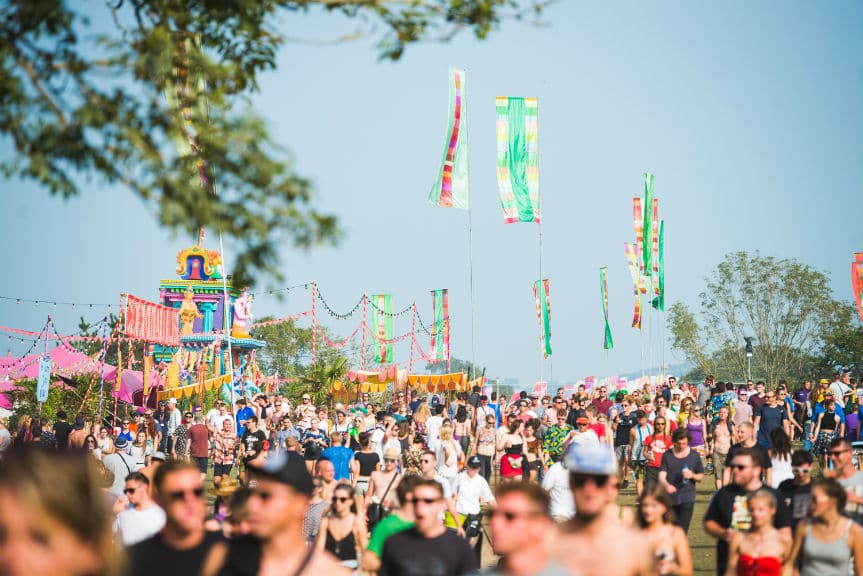 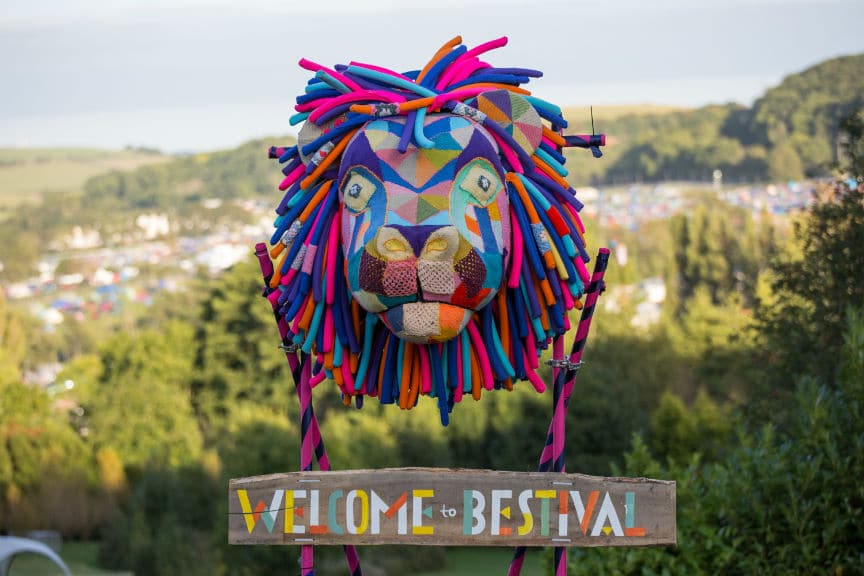 Bestival Bali will take place at the incredible Garuda Wisnu Kencana (GWK Cultural Park). With breath-taking vistas across the tropical landscape of Bali, and with over 240 acres of parkland centred around 80 foot high limestone-carved cliffs. Bestival will entertain the audience with eclectic music from around the globe as well as offering immersive experiences, delicious food and unforgettable shenanigans – in a way that only Bestival can.

More artists to be announced soon. Those interested can purchase tickets here, which includes pre-sale and various VIP options for guests.