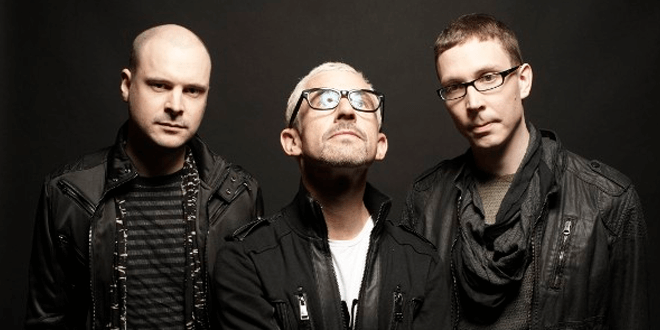 Above & Beyond have announced full show details for their upcoming Group Therapy 200, live from the Ziggo Dome in Amsterdam!

Jono, Tony & Paavo will host the 200th edition of their Above & Beyond Group Therapy show on September 24 at the Ziggo Dome in Amsterdam. Joining the trio will be Cubicolor, Grum, Jason Ross and YOTTO as well as Andrew Bayer going b2b with Ilan Bluestone. The best part is ABGT200 will be streaming live from Amsterdam via Facebook and YouTube on Saturday, September 24 at 9pm CEST.

For those who would like to make it to the event, a very small re-release of tickets have been made available. These tickets will be available at 12pm CEST on Wednesday, August 3 via Ticketmaster Netherlands.

Eric Prydz To Bring His Spectacular Brand-New [CELL.] Show To Tomorrowland’s “Around The World” Digital Festival

featured Akshay Bhanawat - July 15, 2020
0
Anjunabeats, the iconic record label founded in the year 2000 by Above & Beyond, celebrates its 20th anniversary this year. As part of the...

Eric Prydz To Bring His Spectacular Brand-New [CELL.] Show To Tomorrowland’s “Around The World”...

EDM News Akshay Bhanawat - July 14, 2020
0
Techno phenomenon Enrico Sangiuliano announces the second instalment of his newly launched ES System Livestream series. Taking place at the historic St. Bavo’s Abbey...
ABOUT US
What started as an interest, slowly turned into a passion, and before we knew it, we had curated and founded a thriving community of avid electronic dance music lovers.
FOLLOW US
© Copyright 2020 - T.H.E Music Essentials