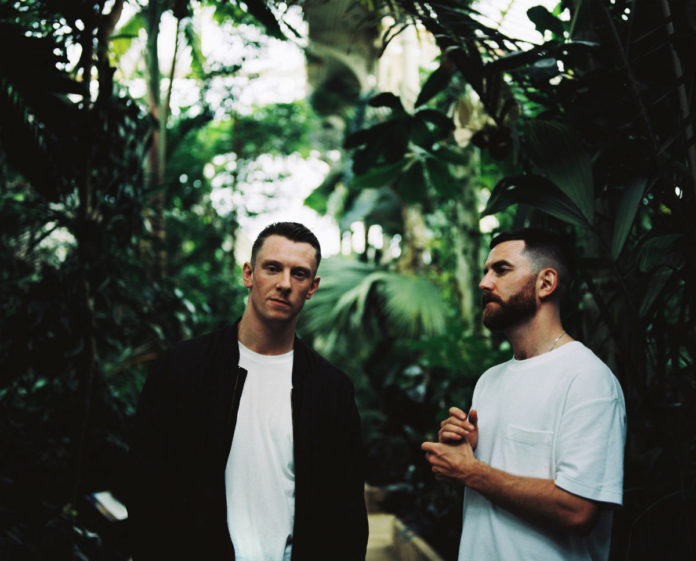 Over the past several years, BICEP have made waves across the dance music industry.

While their infectious production style and massively popular DJ sets have been the backbone of their success, their most lauded achievement has been their spectacular live shows, and it’s just been announced they’ll be returning to Creamfields UK this summer to perform their live show at the festival for the first time on Sunday 30th August Bank Holiday weekend.

Much like their tracks, BICEP’s live shows showcase a duo who’ve well and truly mastered their craft and know how to please a crowd. It’s a show packed full of complex live wizardry, as the duo play the role of conductor and full electronic orchestra, and like any great live performers, the make it seem almost effortless in the process. Add some equally “simple yet mind-blowing” visual production, and this looks set to be one of the highlights of Creamfields 2020, one that no discerning dance music fan will want to miss.

BICEP (Live) will be joined across the weekend by previously announced Armin van Buuren, Pendulum TRINITY, The Chainsmokers and Camelphat for Creamfields 2020, with more line up due to be announced over the coming weeks.

Creamfields returns to Daresbury in Cheshire, UK in 2020 on 27th – 30th August Bank Holiday weekend, full line up to be announced.

Tickets are on sale, here.

EDM News Akshay Bhanawat - February 26, 2020
0
With the 22nd annual Ultra Music Festival less than a month away, the Phase 3 lineup has been revealed, along with each stage’s daily...

Tareq Breaks Out Overseas With “One”

EDM News Akshay Bhanawat - February 25, 2020
0
Following the sell-out success of his ‘This Is Me’ shows at the Ziggo Dome this spring, Dutch superstar Armin van Buuren has now announced...
ABOUT US
What started as an interest, slowly turned into a passion, and before we knew it, we had curated and founded a thriving community of avid electronic dance music lovers.
FOLLOW US
© Copyright 2020 - T.H.E Music Essentials