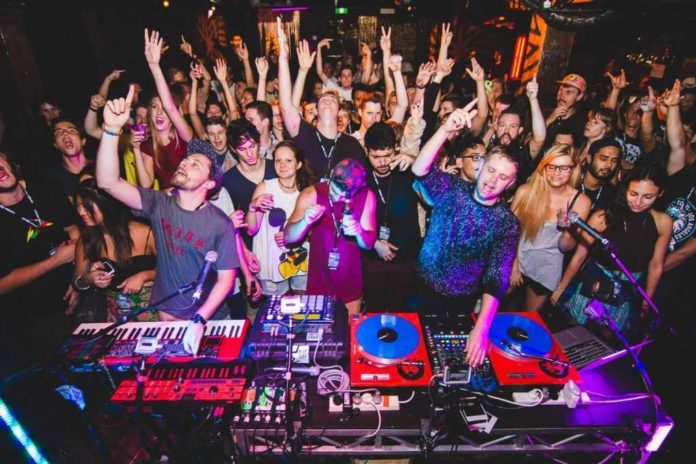 Home to some of the most prolific artists dishing out their work in the dance music spectrum, Boiler Room is a global online music broadcasting platform streaming live music sessions around the world. Boiler Room broadcasts over 30 gigs a month to more than a million people around the world. It holds a definitive place in the dance music community serving as a major platform to the underground side of the electronic music world.

What started as a webcam warehouse party in 2004, it has gone on to notch up more than 1,00,000 subscribers streaming some of the finest artists in the business.

Teaming up with Budweiser for yet another installment of “Budweiser X Boiler Room What’s Brewing In” series, Boiler room is set to make its debut in India on 1st December 2016 with a stellar line-up. The line-up includes British Techno heavyweight “Actress” who is one of the influential innovators and is known for his daring experimentations in electro, house and techno. Joining him for the debut India session is Mumbai based future garage producer Sanaya Ardeshir aka Sandunes, Rahul Giri aka “_RHL” who is one half of the Bengaluru based downtempo duo, Sulk Station and Ketan Bahirat aka Oceantied who is known for his fast-paced footwork & jungle music. Oceantied has had a fantastic year sharing stages with Sam Binga, Zed Bias, Lapalux.