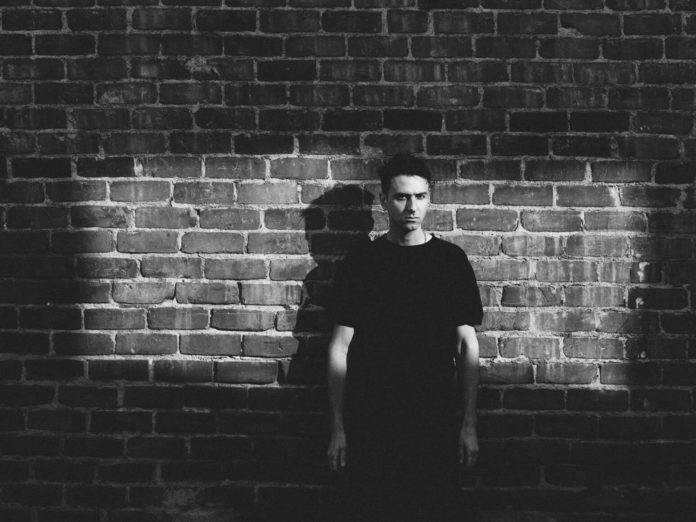 Alex Ridha aka BOYS NOIZE announces a 15-date North-American tour. The trek starts on October 5th on the West Coast in Los Angeles and will go via Vancouver and Seattle to playing two nights in New York, followed by Miami, Boston, Suwannee Hulaween in Florida and ends with Austin’s Sound on Sound (ex-Fun Fun Fun Fest). The tickets are available Thursday, August 11th HERE.

BOYS NOIZE performed the all new live show last week at Brooklyn’s sold-out Studio E and earlier Barcelona’s Sonar Festival had the world premiere, which you can see/share in a 35 minute clip HERE. BOYS NOIZE conceived the spectacle together with visual artists SUS BOY and LIL INTERNET, exploring a thematic narrative inspired by cyberpunk, 80’s industrial and surveillance in contemporary society.

Before the start of the tour, there will be more new music and videos released, including BOYS NOIZE’s contributed music to the Oliver Stone movie Snowden.

The album title MAYDAY refers, appropriately, to the international distress signal. “MAYDAY is my warning signal against blind categorization and conformist synchronization,” says Ridha. “A call for individuality and diversity – and a tribute to outsiders.” MAYDAY is also a statement of Ridha’s commitment to the album as an art form – an almost rebellious stance these days. In an album, an artist can map the entire breadth of a particular phase of his work, capturing much more than a mere snapshot.

Alex Ridha made his DJ debut at the age of 15 taking a teenagerʼs love of techno and house to a global scale. He established himself as one of the world’s preeminent wizards behind the decks, being anointed one of the “Top 10 DJ’s Who Rule The World” by Rolling Stone, elected “Best Electronic Act” by Beatport 3 years in a row, and lauded by virtually every dance authority. He´s rocked the world’s biggest stages, lit up Coachella three times, stormed Lollapalooza, and headlined festivals and clubs on every continent – from Berlin techno temple Berghain to Fuji Rock in Japan and Justin Vernon’s Eaux Claires Festival in the woods of Wisconsin. All on his own terms. As an artist and producer BOYS NOIZE has created a sound that is peerless, uncompromising, and enduring – respected in the scene, banging from underground to mainstream, his work flies in the face of convention at every turn. Known for staying true to his maverick instinct and solid vision channeling a myriad of influences from the past to create something fresh, new and exciting, BOYS NOIZE released his fourth solo album “MAYDAY” on May 20th 2016, continuing with unstoppable momentum.