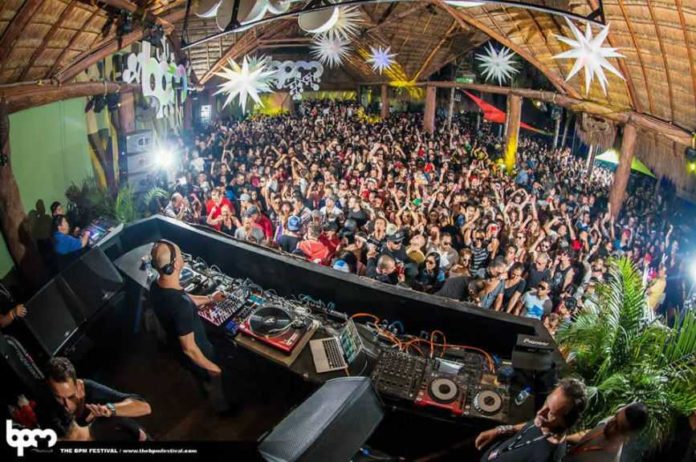 More than doubling its artist lineup, The BPM Festival: Portugal presents its phase 2 artist lineup for its European festival debut this September 14-17 in Portimão and Lagoa, Portugal.