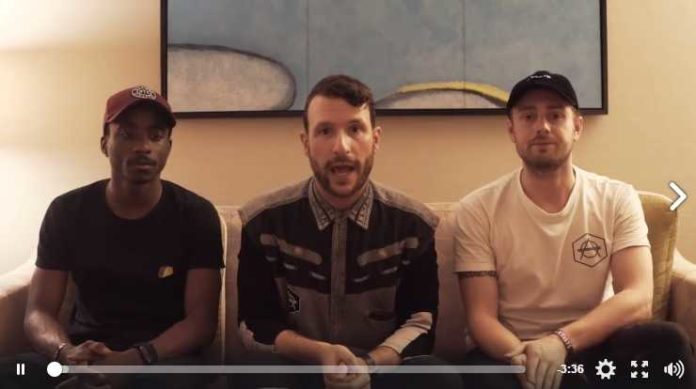 Wow! You read that right. Don Diablo today uploaded a FB video, along with his production and tour manager, dropping this bombshell of not performing at any Ultra Worldwide event.

To give you some context, Diablo was scheduled to fly from Beijing to Singapore for his performance today, and the timings were very tight. Don had two options to fly out of Beijing – a direct and indirect flight, and opted for the direct flight, thus arriving very close to the show timings (which turned out to be the right choice, as the indirect flight was delayed). This resulted in Don and his team, playing a shorter set at Ultra Singapore.

However, the bigger plot to the entire story is the couple of text messages that Don’s team received, upon landing in Singapore.

Don’s tour manager, Thomas goes onto explain that he received a couple of messages, stating that “they weren’t welcome anymore”, and “they weren’t getting paid for this show”.

Don goes onto explain how this is something that a lot of DJs have faced, apart from just Don, but they are afraid to speak up, because of how Ultra is one of the biggest festivals in the world.

Having invested a lot down the years, including putting his own money, Don feels that its time to draw a line somewhere, and hence he won’t be performing at any of the Ultra events, in the near future (including the ones that have already been announced.)

Check out the complete video below.

What do you think? Were Don and his team disrespected? Don’t forget to let us know in the comments’ section below!

Former Manager to Tiesto, Dimitri de Wit Lost His Battle to Cancer and Passed Away