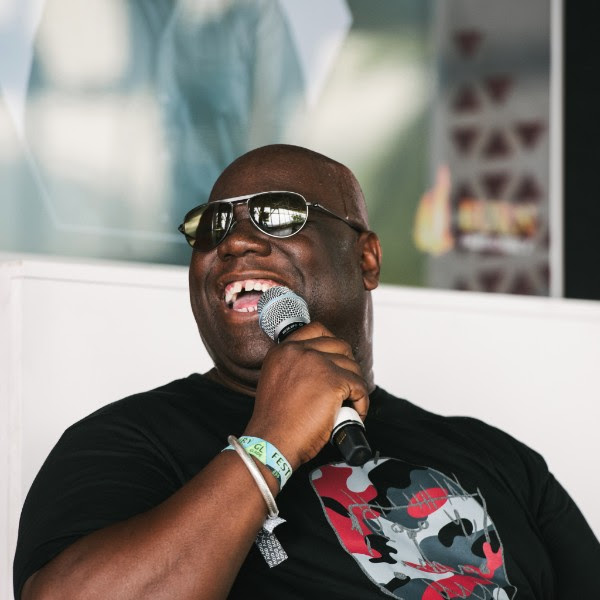 The dream to become an Ibiza Resident DJ and the importance of this culture is profiled in a new film series commissioned by BURN Residency.

BURN Residency 2016 brings together 26 aspiring DJs from around the world to learn, share and perform together in Ibiza. The experience of a lifetime takes place over three weeks featuring challenges, workshops and master classes led by high-profile mentors. Three stand-out DJs will be chosen for a summer-long residency in Ibiza. One will receive a €100k grant and ongoing support from BURN to help progress their career.

The first film features BURN Residency Head-mentor, Carl Cox and tells the story of how his 15-years at Space defined a generation of ravers, made him a cultural institution and changed large scale club music forever. Yet for Carl, the goal was only to consistently curate the most enjoyable experience for his revelers.

The short film entitled ‘The Creator’, tells of Carl’s first experiences on the island, to becoming a superstar DJ and now, to his final season as a resident DJ in Ibiza. It features commentary from other high profile DJs and individuals including legendary Space club promoter, Dave Browning and DJ UNER.

‘The Creator’ is the first of three, Residency Story films that will be released July/August 2016 and you can view it here.

To see the new film and for live updates from the BURN Residency, click here.