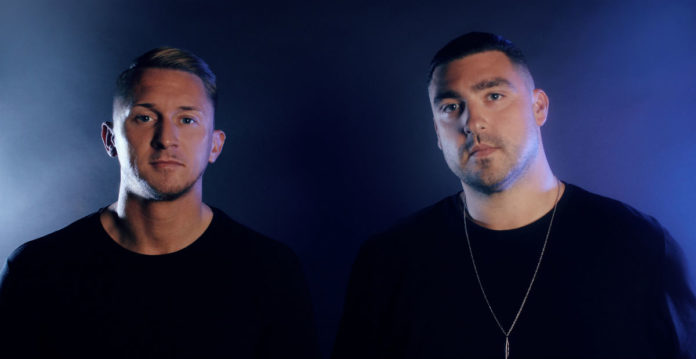 Revered DJ and production duo Camelphat have today announced they will be taking it back to the underground and will be performing two intimate and extended sets in London on 25th January 2020.

The Grammy-nominated pair will be taking over Shoreditch performing extended sets at XOYO between 4 pm – 10 pm and Village Underground between 10 pm – 4 am.

The announcement follows the release of their latest single ‘Rabbit Hole’ featuring Jem Cooke and recently sold-out headline UK tour across 5 venues which sold almost 25,000 tickets. The tour included the iconic Brixton Academy which sold out 6 months in advance and Bramley Moore Dock, Liverpool which was the quickest event to sell out in the history of the venue. 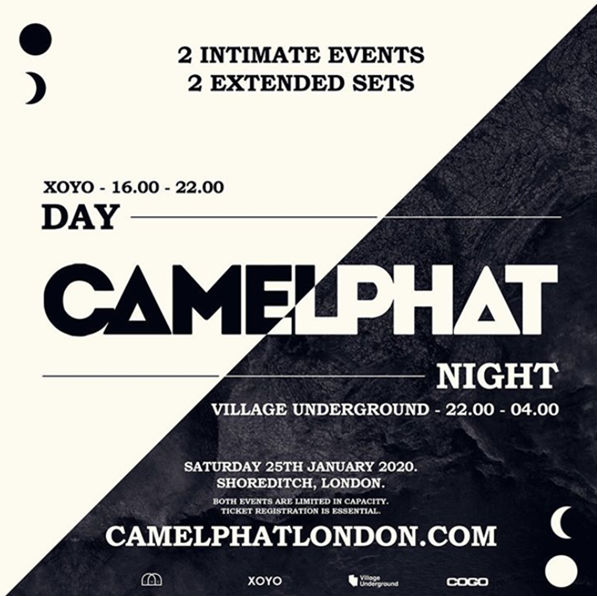 It’s been a hectic year for Camelphat who have played some of the world’s biggest events such as Glastonbury, Reading & Leeds, Warehouse Project, Parklife, and Tomorrowland. Along with this, the pair did a huge headline 11-week residency at Hi Ibiza called BODYWORKS alongside Solardo and Fisher – the party was the biggest on the island, selling a staggering 90,000+ tickets. Not stopping there, they’ve also recently been announced to headline We Are FSTVL next year alongside Carl Cox.

The Liverpool duo have firmly established themselves as one of the most in-demand acts around and are currently Beatport’s biggest selling artist of all time. They have consistently gained support from industry heavyweights such as Annie Mac, Danny Howard, and Pete Tong. Making their mark in 2017 with their Grammy-nominated hit Cola which was certified Platinum in the UK, Camelphat have continued to release a flurry of club-ready hits and garner worldwide acclaim with tracks such as ‘Panic Room’ featuring Au/Ra and ‘Be Someone’ alongside Jake Bugg.

EDM News Mmkrishna Cherla - September 24, 2020 0
The former epicenter of Coronavirus is back to normal and is partying as if nothing happened. The once heavily effected Wuhan region has started its...

featured Akshay Bhanawat - September 24, 2020 0
With a mixture of dancefloor flare and nuanced musicality, Mathew Jonson is well known throughout the worlds of house and techno. Alongside his work...

featured Akshay Bhanawat - September 24, 2020 0
One of the most exciting new artists on the storied Anjunadeep roster, Marsh (aka Tom Marshall) soars into autumn with his new single ‘Lailonie.’...
ABOUT US
What started as an interest, slowly turned into a passion, and before we knew it, we had curated and founded a thriving community of avid electronic dance music lovers.
FOLLOW US
© Copyright 2020 - T.H.E Music Essentials