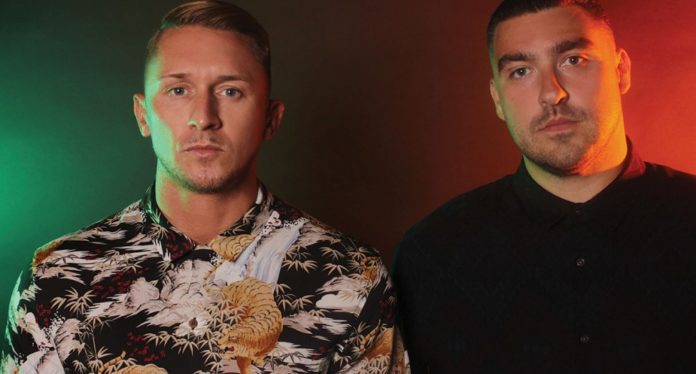 Camelphat just announced a new record label is on the way. Set to be launching by the Summer of 2021, the duo is already welcoming demos.

In the recent past, the London-based duo comprised of Dave Whelan and Mike Di Scala has seen quite a meteoric rise in the world of tech-house. A critically acclaimed debut album, Dark Matter, which they launched just last year helped the Grammy-nominated duo elevate and cement their name in the industry.

While they haven’t shared the name for the record label in the works just yet, all we seem to know at the moment is that it’s due to launch in the summer of this year and that the duo is already accepting demos in the form of solely Soundcloud links.

Announced across their social media platforms, the news definitely had producers hyped to submit their demos. They have requested demos be sent as Soundcloud links to their official email – [email protected] .

While the duo has kept themselves busy in the studio through the last year churning out their stellar album, they seem to be keeping it going through 2021 as well. With a Green Velvet collaboration “Critical” which released in early January, to the official remix of London Grammar’s “Lose Your Head” toward the end of January. And hot on the heels of their takeover set in celebration of two years of Tomorrowland One World Radio, they’ve now announced the soon to come label.