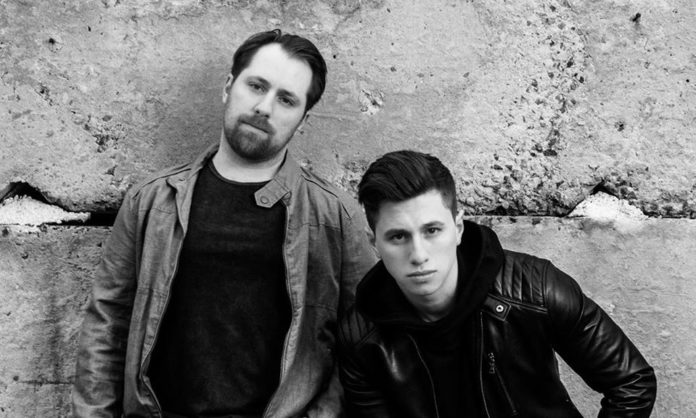 New Jersey-based Rob and Tim Centineo are making a glorious return after a year-long time out.

The duo actively released under popular banners like Hardwell’s Revealed Recordings and garnered a lot of mainstage attention until 2018.

The Centineo brothers are heavily inspired by the famous Dylan Thomas quote “Rage against the dying of the light” and it was portrayed beautifully in their previous works. The very saying of R.A.T.D.O.T.L stands for achieving limitless goals without any outside intervention. It heavily emphasizes on fighting against the death of creativity and the childlike desire. This positive attitude was dealt alongside the highly enticing Progressive/Big Room House sounds by the duo and that’s what made them stand out in a highly saturated industry.

Centineo was previously supported by the likes of David Guetta, Bingo Players, Tritonal, Hardwell, Mike Williams and many more. They were often seen under the banners of Loko Recordings, Quartzo records and Hardwell’s very own Revealed Recordings.

In this fresh start of their journey, Centineo brothers intend to broaden their music spectrum and explore everything from their Progressive roots to electronic pop with vocals and lyrics featuring Tim Centineo.

Their temporarily halted musical journey will run at a much faster pace and the first release of this new chapter is set to happen at the end of July. We can’t express how excited we are for the new releases.

Keep an eye on this space for more updates.