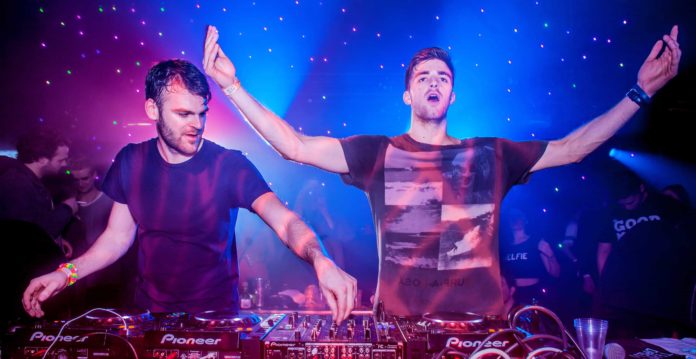 EDM’s most successful and popular duo have been on a roll with three consecutive hits over the past few months. Well, they’ve got some news for all you fans.

After 9 weeks at the top of the Billboard Top 100, you’d think the Chainsmokers may have done enough to kick back and enjoy the rest of the year right? Well, the duo just announced a forthcoming EP called Collage set to be released Nov. 4. It will feature a song called “Setting Fires” and presumably their most recent hits, “Closer”, “All We Know,” and “Don’t Let Me Down”.

Its been almost a year since their last EP Bouquet, and the artists are not showing signs of slowing down.

Yep that’s right! Also, the official music video for Closer will be out on Monday the 24th so keep an eye out for that 😉