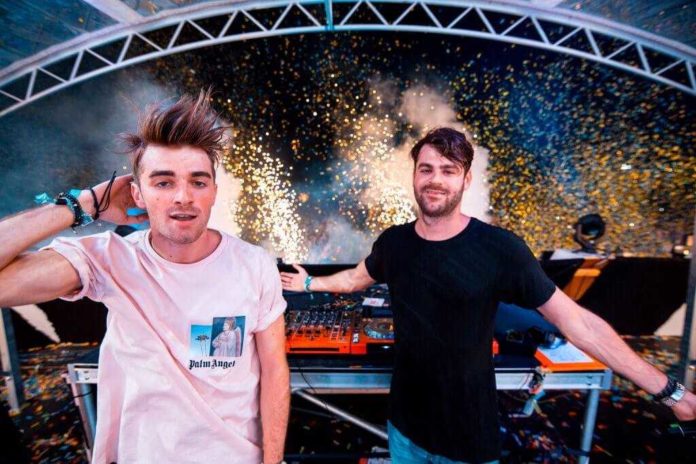 The Chainsmokers released their last track, “Setting Fires” about a month back as a part of their ‘Collage’ EP, which includes a collection of singles from 2015 & 2016.

Just when we thought that this was the last release of 2016 from the duo, The Chainsmokers have teased new music via popular social media platform, Snapchat. Andrew Taggart played this new track from his bed for just 10 seconds. This is an extension to a teaser video that was out a few days back.

This track has got a signature feel and lyrics of ‘The Chainsmokers’ and we are pretty sure that the lyrics are going to be stuck in your head for a while, which is nothing new considering the fact that it’s a track by The Chainsmokers. The lyrics go like, “If we go down then we go down together, they’ll say you could do anything, they’ll say that I was clever.”

Check out the lyrics from this clip below:

Also check out the previous teaser: