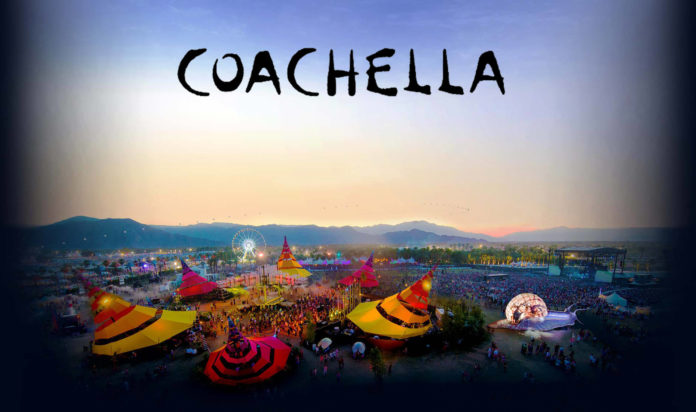 Get Tested Coachella Valley, an organization testing for HIV, is set to be on site during Coachella’s two-weekend stop; and you can get tested for free!

Run by parent organization Desert AIDS Project, ‘Get Tested Coachella Valley’ has over a 100 partners and has run over 20,000 HIV tests in the valley. The $5million project was started in an attempt to make every Coachella Valley occupant aware of his or her status. CEO of the AIDS Project David Brinkman told the Desert Sun that being able to provide testing at Coachella Music Festival was something they’d hoped to accomplish ever since they began their work. Well its finally happening and Coachella attendees should make the best use of it.

Music Akshay Bhanawat - February 4, 2023 0
Hekler is taking fans into the ‘Abyss’ with his hard-hitting album on Bassrush Records. The 10-track effort is a blistering ride through dubstep and...
ABOUT US
What started as an interest, slowly turned into a passion, and before we knew it, we had curated and founded a thriving community of avid electronic dance music lovers.
FOLLOW US
© Copyright 2022 - T.H.E Music Essentials