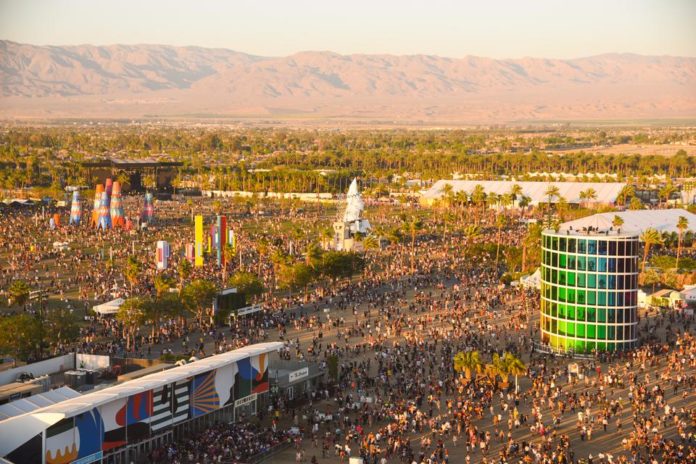 In reports from credible industry sources, it seems like 2021 will go by without Coachella for a second year in a row.

As reported by Variety, The Coachella Valley Music and Arts Festival is moving from October 2021 to April of 2022, two industry sources with knowledge of the situation said.

If this were to be true, this will be the fourth time the festival is “postponed” since it was scheduled to be held originally in April, 2020. While the festival never officially announced its postponement to October 2021, industry pieces working closely with them had made it all but clear since the end of last year.

Coachella draws upwards of 125,000 to the valley over each 3-day weekend it hosts which is unimaginable this soon in a post-COVID world. “If Covid-19 were detected at these festivals, the scope and number of attendees and the nature of the venue would make it infeasible, if not impossible, to track those who may be placed at risk,” the authorities have said.

While this isn’t necessarily a sign that the rest of 2021 will go eventless, it might be one off due to the sheer scale of Coachella and the rules in place by the state of California. The pandemic’s effect on the live-entertainment business has been devastating. But on the flip side, Live Nation,the world’s largest live-entertainment company, said in a recent earnings call that it is expecting outdoor and smaller concerts in the U.S. to return in the late summer of 2021.

While it has been months since there was an official update to the Coachella website, last year the festival shared their YouTube original, Coachella : 20 Years In The Desert, to keep us going. From an insight into the colourful beginnings to never before seen footage and performances, the nearly 2 hr long film is worth a watch while we wait for an official announcement of the new dates for Coachella’s return.