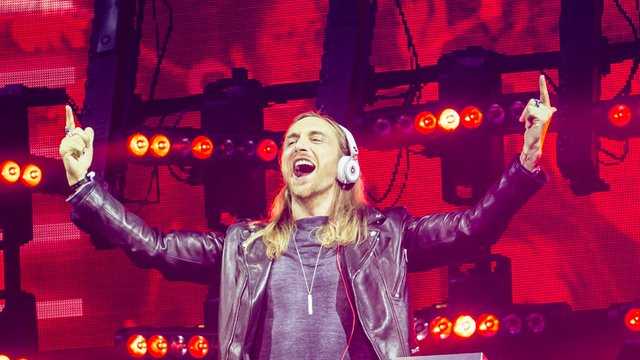 David Guetta is set to retun to India this January on his Unity Tour. Joining him will be German producer, Robin Schulz.

The Parisian has been playing in India, for almost 5 years now and it seems atleast one stop a year into the sub-continent is a must. Sunburn is bring Guetta as well as German producer and DJ Robin Schulz to 3 cities in India, this January.

So what are you waiting for? Early bird tickets are LIVE now. Grab em right here.