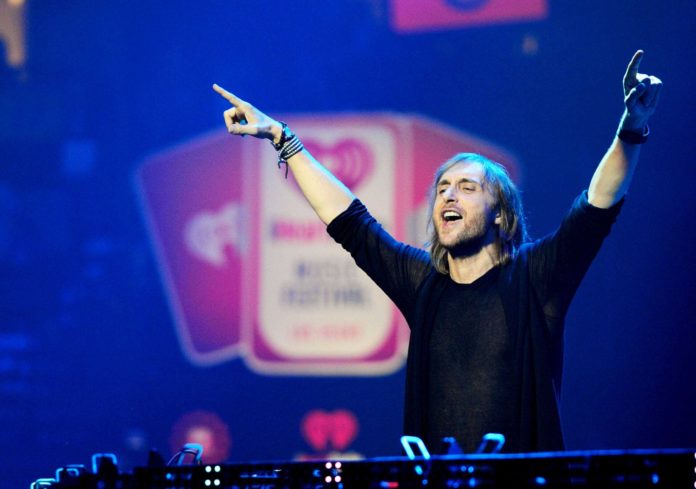 After cancellation of his concert yesterday, French DJ and producer David Guetta’s second concert that was set to take place tonight in Mumbai gets cancelled.

The city police said that they rejected the permission for the concert, as organizers, Sunburn had not completed “mandatory requirements and legal formalities.”

Grammy Award winning DJ, Guetta was set to perform tonight at the JIO garden in Mumbai. He is in India for his 4-city tour and is scheduled to play in Hyderabad tomorrow and in Noida, Delhi on Sunday.

While we Sunburn’s CEO, Karan Singh made a statement regarding the cancellation of the Bengaluru show, we are yet to hear an official word regarding the Mumbai show.

This clearly is proving to be an unmemorable trip for the French producer. Let’s hope that the remaining 2 shows take place as scheduled.

The show has been rescheduled to tomorrow, the 15th of January 2017. More details here.