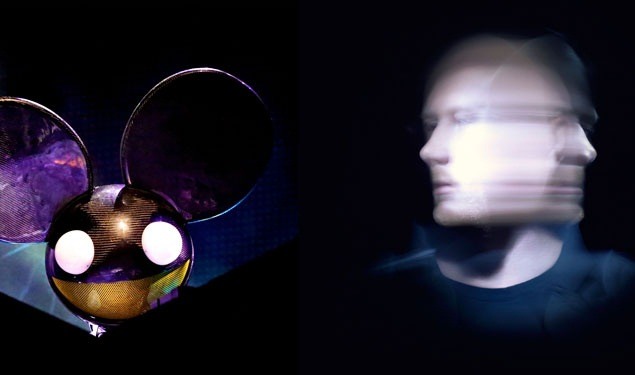 Tomorrowland 2016 will be the year every progressive house fan’s dream comes true. Its happening; Deadmau5 vs Eric Prydz!

News literally just broke out that deadmau5 and Eric Prydz will be ‘joining forces’ to curate their own stage on Friday, July 22nd at Tomorrowland 2016.

Proud to announce for the very first time at Tomorrowland: Deadmau5 vs Eric Prydz. They will be joining forces to curate their own stage on Friday, July 22nd.

For the first time, fans will be able to see a joint mau5trap and Pryda stage at the world famous event in Belgium. Ofcourse it goes without saying that the mau5 and Prydz will be performing but just think of the other massive treats we will get besides the music.

For starters fans can be sure to witness an insane production and stage setup. From mau5’ history with wacky production elements to Prydz’ crazy stage designs, everyone aware of this event will be pinning their calendars to witness the outcome.

While no news of the lineup, we’ll be sure to keep you updated as more news releases. Stay tuned.

Tomorrowland Plans To Expand To Three Weekends In 2022