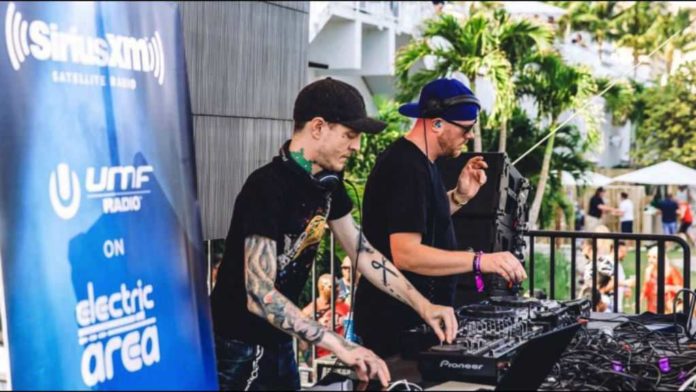 This year, Tomorrowland will be held over two weekends in July, and it’s during the second weekend, when the festival will play host to Eric Prydz’s revered PRYDA stage and special guest – Deadmau5! After playing a special B2B set a few times including last year’s edition at the special Pryda vs Mau5trap stage, looks like this year, fans will be able to catch solo performances by both legends

The stage will also be host to the Swedish techno producer Adam Beyer. Adam Beyer was also seen performing at the Pryda vs Mau5trap stage last year and is recalled to play at the PRYDA stage this year.

The line up doesn’t end just yet with the British deep techno duo – “Dusky”, joining in on the act, having some popular releases on the famous label Anjunadeep. American born producer Chris Barratt better known as “Eagles & Butterflies”, Welsh DJ/Producer Sasha, and Newcastle based DJ & Producer Cristoph complete the line-up, and promise to add different aspects to the stage as well.

With such talented and highly proclaimed artists in the line up, the PRYDA stage can expect to be crowded with fans uniting to witness the “feast ” lined up for them. Definitely a must-attend for those attending Tomorrowland 2017.