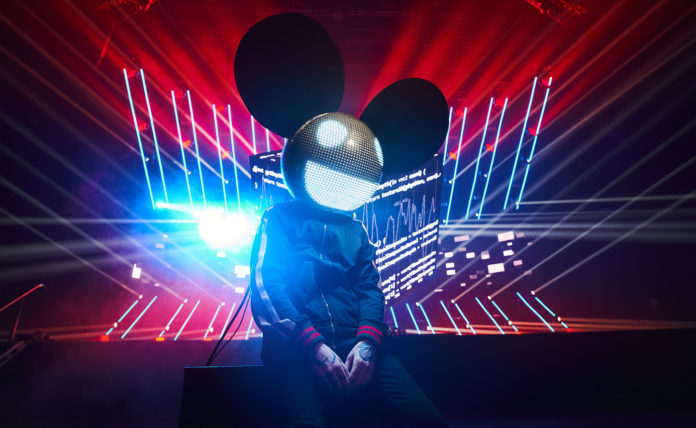 In a series of drive-in shows through new-years eve into the early part of 2021, deadmau5 debuted a track which drew a lot of intrigue among fans and sounded much like a Portugal. The man collaboration.

When a fan posted a short clip of the surprise preview on Twitter from during deadmau5’s Texas Motor Speedway show, the band confirmed the collab with a quote tweet saying “There’s no exit. You never get away. Little sneak peek of deadmau5 x Portugal the man” and sharing the clip.

Check out the short clip recorded during the Jan 9 drive-in show during the Texas Motor Speedway show.

There’s no exit. You never get away. Little sneak peek of deadmau5 x Portugal the man https://t.co/qSG4tHvitg

While there has been no information shared by deadmau5 about the track and nor are there any details about an official release, we sure hope the wait isn’t too long.