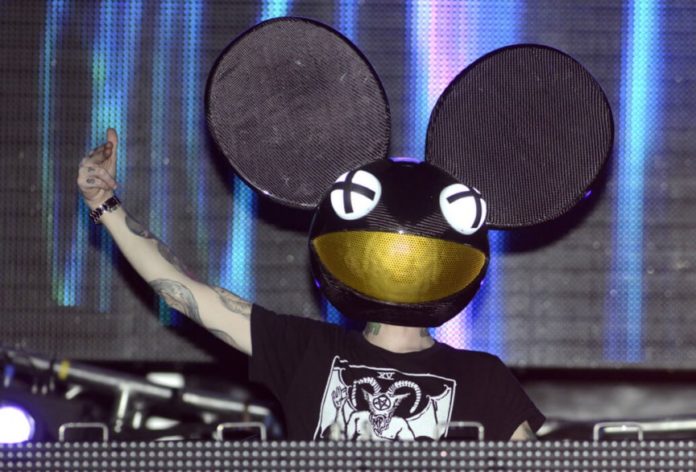 Ultra just released its Phase 2 lineup and you won’t believe whose name we found in the ASOT lineup.

First of all here’s the lineup,

Now if you look closely at the ‘I’m In A State Of Trance’ stage you may find a surprise. Yep, that’s right Deadmau5 is gonna be performing at Armin’s ASOT stage in Miami! Now this is huge news considering the mau5 and Armin had the following argument just less than 2 years back.

@deadmau5 why don't you come and play #ASOT700 and show us what "trance" is? Or backing out again?

What can we expect? Well one thing is for sure, and that is Ultra never disappoints. Guess we may just get a glimpse of some new mau5trance music as well.