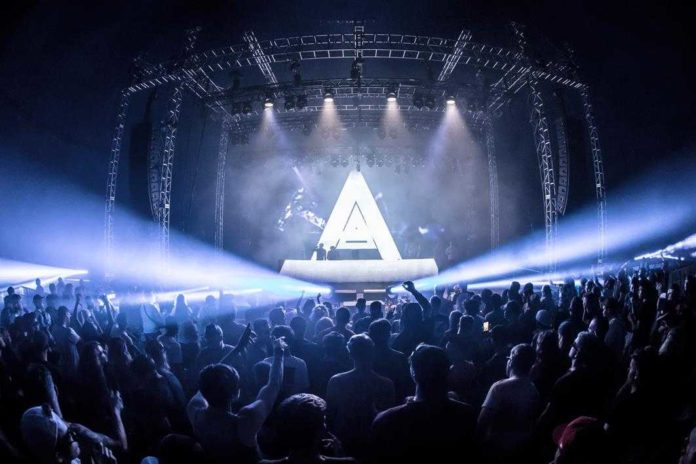 Right on the heels of their massive RAM Records release, ‘Kill Room’ the British duo Delta Heavy are headed on a colossal World Tour across 3 continents commencing this weekend, 28th October in Toronto, Canada.

The Drum & Bass pioneers are in the midst of a sensational year, having released their debut album ‘Paradise Lost’ in March, and follow up ‘White Flag’ EP at the end of May. Looking to bring their infectious energy on the road, Ben Hall & Simon James are shipping off on an ambitious 10 date American tour, starting in Minneapolis and ending in Seattle on New Years Eve. Come mid January, the boys will be heading to New Zealand for a 4-gig stint, then hopping over to Australia, closing their tour out down under on the 28th of January. With a select few shows in Canada, Denmark, Mexico, and the UK, with more to be announced, the tour will truly be both extensive and worldly.

Those unable to attend a gig can tune into Delta Heavy’s brand new show via iHeart Radio (US only) ‘Paradise Lost Radio’. The production is based on the duo’s debut album, and will feature the very best in Drum & Bass / Bass Music for 1 hour every second Friday at 9pm PST Friday / 12am EST Saturdays. ‘Paradise Lost Radio’ is on iHeart Radio’s ‘Evolution’, which broadcasts to an astonishing ¼ of a billion listeners each month.

Closing 2016 out with a bang, Delta Heavy’s year ending World Tour will be one of their most comprehensive and impressive efforts to date. Find your city in the tour dates below.