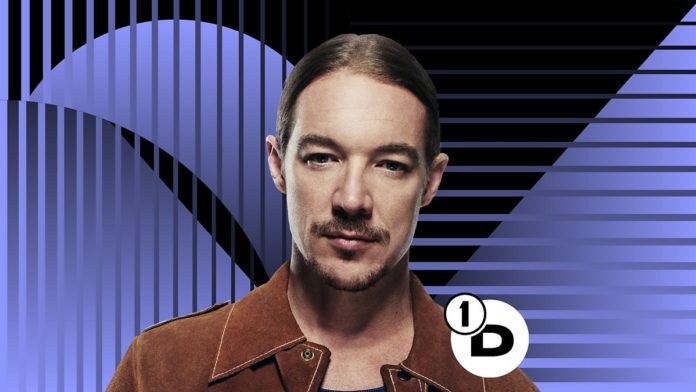 Come September, the Saturday night 11 pm-1 am slot on BBC Radio-1 will not be the same. Diplo’s iconic Diplo and Friends radio show will be leaving the station after 10+ years of being on-air every single weekend.

Speaking about two big moves happening on the radio station, the head of BBC Radio 1, Aled Haydn Jones said,
“Diplo has brought some of the biggest names in dance to our listeners on Diplo and Friends, showcasing some now iconic mixes during the show’s run. I’d like to thank both Annie and Diplo for all they’ve done for the station, and I wish them all the very best for the future.”

Radio 1 will also be saying goodbye to Diplo, who currently occupies 11pm – 1am on Saturday nights with Diplo and Friends, delivering exclusive mixes featuring some of the hottest names in Dance. Thanks for everything @diplo 👏 pic.twitter.com/qTI31U3fxm

With the news of 17-year mainstay DJ Annie Mac also leaving BBC Radio-1, the announcements came accompanied by a slew of new additions to the network as well. While Danny Howard will be taking over Mac’s old post as DJ of Radio 1’s Dance Party, Clara Amfo has been named the new host of Radio 1’s Future Sounds while Sian Eleri is set to host the brand new Powerdown Playlist and Sarah Story will take on the responsibility of hosting the Radio 1 Future Dance show.

The show has been a game-changer over these many years and has proved a pivotal launchpad for many up-and-coming acts. Thomas Wesley Pentz aka Diplo has been the one behind providing the well-thought-out and curated electronic music mixes every Saturday night between 11 p.m. and 1 a.m. setting the soundtrack for the weekend. The show saw him providing a platform for upcoming producers, underground artists, and also featured some legendary guest mixes from the most iconic names like Avicii, RL Grime, and more.

Many artists like Jauz took the time to thank Diplo and the iconic show for launching them into the mainstream.

My @diplo & friends mix on BBC was one of the very first things I got to do that really started to put me on peoples radars. I’m not sure if a lot of what happened in my career would have without that opportunity. Thanks to Wes and BBCR1 for championing so many new artists https://t.co/K9h1OPR2Zd

Knowing Diplo, the end of one thing will only lead to the beginning of another, so stay tuned to find out what’s next up.

Music Akshay Bhanawat - February 4, 2023 0
Hekler is taking fans into the ‘Abyss’ with his hard-hitting album on Bassrush Records. The 10-track effort is a blistering ride through dubstep and...
ABOUT US
What started as an interest, slowly turned into a passion, and before we knew it, we had curated and founded a thriving community of avid electronic dance music lovers.
FOLLOW US
© Copyright 2022 - T.H.E Music Essentials