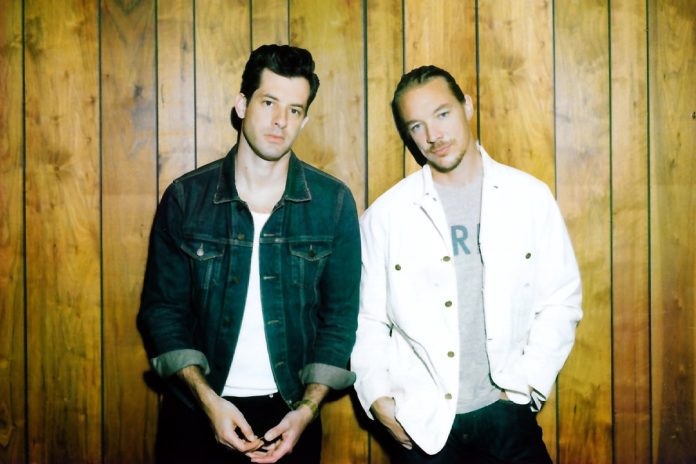 Back in 2019, Silk City which is Diplo and Mark Ronson’s collaborative project, won the Grammy Award for Best Dance Recording for “Electricity,” which they released in collaboration with pop superstar Dua Lipa.

Since the initial slew of releases through 2018, the duo had been rather silent. In a tweet and Instagram post, shared by both the artists, they teased a short clip signalling the return of Silk City after over two years of silence.

While the teaser is a mere 10 seconds and doesn’t give any pretty much anything but the return of the duo, it still screams the disco house vibe of the ’80s the duo have come to be known for.

While fans were in a tizzy trying to guess who the singer on the new track will be, Ronson tweeted Diplo asking if they should let the fans know or let them wait. Diplo went on and played along saying he was taking bets on who everyone thought it was, but also shared another tweet saying RSVP now with the link to “New Love Club”. (link – https://www.thenewloveclub.com/ )

taking bets on who you think it is https://t.co/XxaokJBUmX

And eventually, in a not so cryptic tweet, Ellie Goulding also tweeted link to whatever “New Love Club” is almost ensuring fans it is her who will feature with Silk City on this next track or perhaps it’s more than that?

While it’ll just be a wait and watch game for when we hear this track or get any more information about it, you can sign up here to be one of the first to know more!