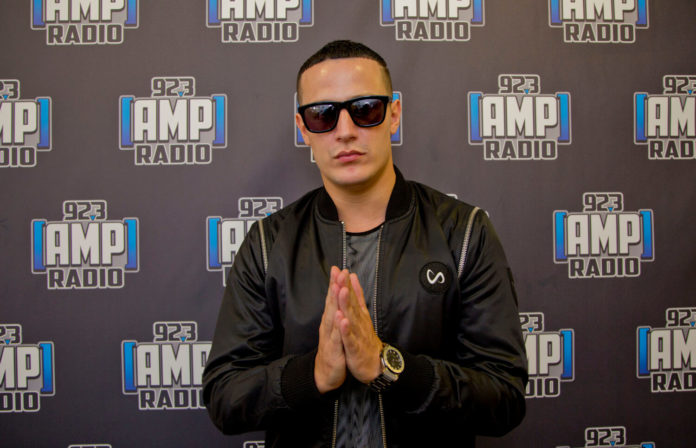 DJ Snake’s debut album ‘Encore’ is ready, and this tracklist is absolute fire! There’s less than a month to go before DJ Snake’s debut album, ‘Encore’ release on August 5th and the hype has just begun. After releasing three singles from the album in the past few months, the Frenchman has finally unveiled his album’s entire tracklist.
Encore will feature the likes of Skrillex, Bipolar Sunshine, Yellow Claw, Travi$ Scott, Swizz Beatz and more. The most noticeable name though on the list is that of popstar, Justin Bieber!
Yep, the Biebs is taking yet another dive into EDM, this time with DJ Snake as collaborator. There’s no doubt that DJ Snake has been cooking up hits in the past years and if his record of platinum singles is anything to go by, his album is sure to cause a few waves and get people grooving. Here are two of his already released tracks from the album:

Stay tuned for more updates, ‘Encore’ is out August 5th.

Music Akshay Bhanawat - December 9, 2022 0
Rising DJ and producer Jessica Audiffred returns to the release radar after a wildly successful 2022 saw the bass queen drop a handful of...
ABOUT US
What started as an interest, slowly turned into a passion, and before we knew it, we had curated and founded a thriving community of avid electronic dance music lovers.
FOLLOW US
© Copyright 2022 - T.H.E Music Essentials