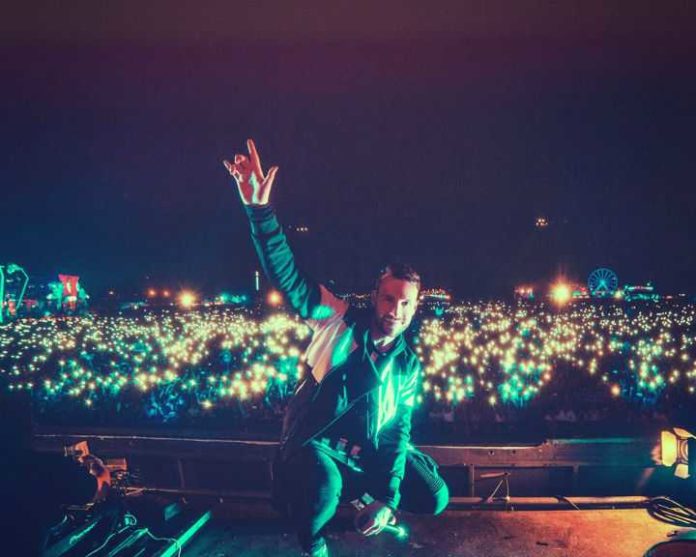 Don Diablo just ended the Asian leg of his tour with an unfortunate event at Ultra Singapore last week.

Despite all the controversy and his tightly packed schedule, the Dutchman got on to Instagram Live yesterday to give the fans a complete picture of what’s he’s got in store for 2017.

Earlier there were rumours of his collaboration with Nicky Romero. But, yesterday Don killed the rumour yesterday. After confirming that, he also made an exciting announcement regarding his upcoming collaborations with KSHMR and Oliver Heldens.

In addition, we can expect his debut album to be out by November 2017. He also revealed the name of his ID that he played recently – ‘Empire of Light’.

We can’t wait for him to drop his deadly upcoming future house collaborations.

Check out ‘Empire of Light’ below: