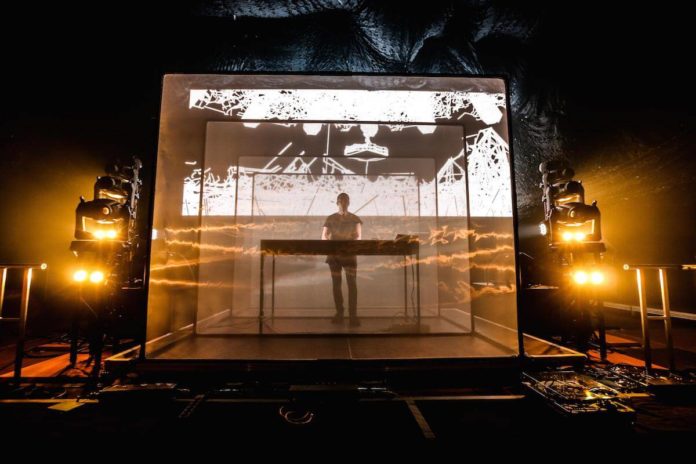 Having kicked off the year impressing crowds at Coachella, Glastonbury and Movement Dubfire’s critically acclaimed live project dubfire:liveHYBRID is heading to Europe and Asia with five new dates announced in Poland, Bulgaria, Romania, Italy and Indonesia.

Having previously touched down at industry-leading events including ADE, Sonar and more recently the International Music Summit in Ibiza, fans from around the world have the opportunity to witness the experience that’s been taking electronic music world by storm.

Says Dubfire: “I’d always intended for my music to be performed live, supported by the latest advancements in music, stage design, lighting and sound technology. It took me years to build up a body of work that I’m proud to stand behind and to find the team to create the HYBRID show. It’s been an incredibly inspiring ride and I’m tremendously excited to finally bring the show to the fans who continue to support me and my sound”

2016 will be the final year on the tour, as all good things must come to an end with two years of touring coinciding with Dubfire’s decade at the top. Don’t miss your chance to experience this mind-blowing, immersive visual show.