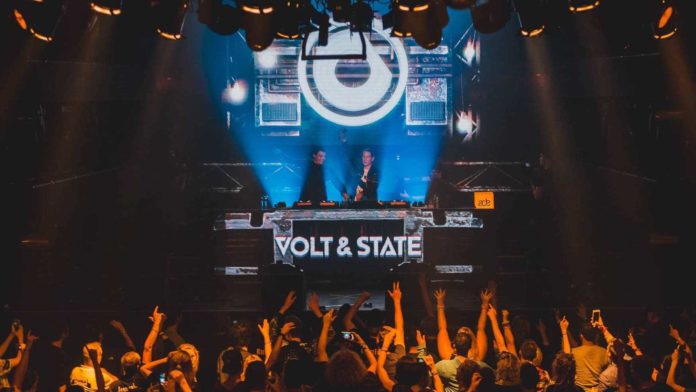 Dutch EDM duo, Volt & State have called it quits on their (group’s) DJing career with a heartfelt message on their social media.

You may know them best for their tracks on Nicky Romero’s Protocol Recordings, Martijn Kouwen and Quirijn Smits, formerly known as Martin Volt & Quentin State have announced their departure from ‘Volt & State’ with the following post on social media.

In a period when DJs are really rethinking their strategy, Volt & State have chosen to call an end to their illustrious yet short career. The duo formed in just 2012 and are best known for their tracks on Protocol Recordings such as ‘Warriors’ with Nicky Romero and the more recent ‘Hold On’ with Sam Void & Avedon. You can check out both tracks below:

Kinda bittersweet don’t you think? Either way we’d like to wish Martijn and Quirijn all the very best for their future career and hope to see them doing what they love soon again.