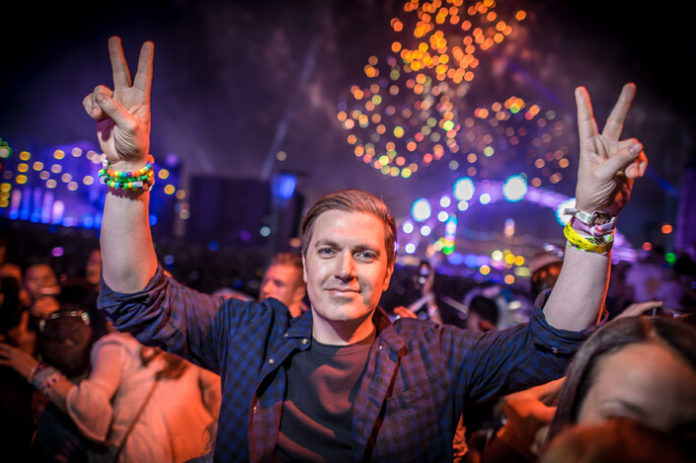 Speaking about the EDM Business in general on CNBC, Pasquale spoke about how the industry has grown over time and how it continues to grow with the increasing number of festivals, DJ acts and fans across the globe.

“We’re growing every day. Not just in the United States, but we’re growing internationally… Our 20 year anniversary is in 5 weeks in Vegas, and we’re already thinking about the next 10 years. What we’re going to be doing and how we’re going to use technology to enhance the experience – it’s an exciting time for festivals.”

Pasquale also spoke of how EDC plans to grow with their plans for global expansion taking them to Japan and India.

“Next year we’re gonna be in Japan, we’re going to India. We just did Brazil this past year and we’re selling out events and adding more in the States”

Japan and India are just two of the many big markets in Asia and it doesn’t come as a surprise that EDC plans to expand to these regions. Japan’s got Ultra, India’s got Sensation & DLDK; these are growing markets and it makes sense for festivals to post their flag in the region.

You can check out Pasquale’s full interview below where he talks about Tiesto, the business of managing events as well as Virtual Reality becoming the next big thing at festivals. Check it out: