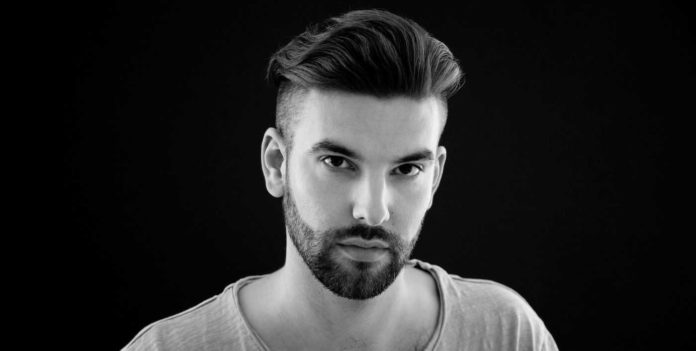 After a brilliant fourteenth edition in Miami, ‘Armada Invites’ returns with great aplomb to its home turf, with the next edition that’s set to blow fans away. On March 29th, the great Eelke Kleijn will team up with Dimitri and Ramon Tapia to fill out Armada Music’s in-office club with their spectacular signature vibes during ‘Armada Invites: Eelke Kleijn’, which will be broadcast live on Armada Music’s Facebook page and YouTube channel from 7 to 10 PM (CEST).

‘Armada Invites’ is a recurring event in Armada Music’s own in-office club in Amsterdam, comprising exclusive showcases from some of the biggest and most talented artists in the world. The event reaches a worldwide audience through its livestream on Armada Music’s Facebook page and YouTube channel. World-renowned artists such as Erick Morillo, Armin van Buuren, Lost Frequencies, Gareth Emery, Cedric Gervais, NERVO and Borgore already served as headliners in previous editions of ‘Armada Invites’.