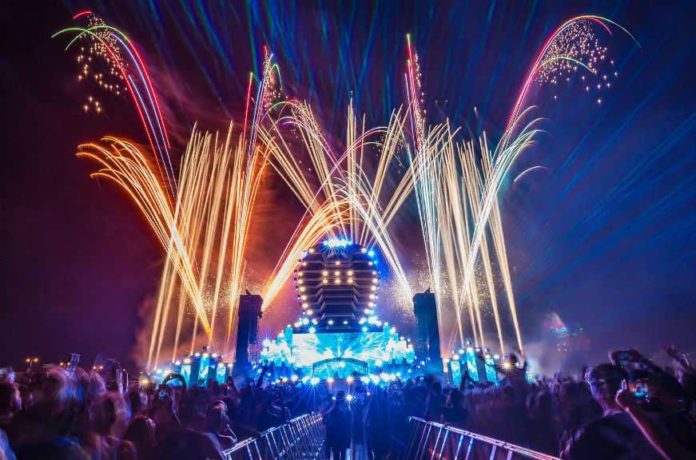 MADE EVENT (producers of the Electric Zoo Festival) have just lit up the scene with the release of the phase one line-up of ELECTRIC ZOO: THE 6th BORO, a day earlier than planned.

Returning for the 9th time, fans are going to be treated to an even bigger star- studded lineup helmed by DJ SNAKE on Friday, September 1, ABOVE & BEYOND on Saturday, September 2, and a back-to-back closing set from deadmau5 & ERIC PRYDZ on Sunday, September 3. Taking place over Labor Day Weekend September 1-3 at Randall’s Island Park, the theme of ELECTRIC ZOO: THE 6th BORO is a homage to the festival’s hometown that will sparkle with the surreal, dazzle with imagination and envision New York City in a way never thought possible. Many of the world’s heralded and cutting-edge DJ acts will be featured among all new stage designs, interactive performers, unique installations and more. More than 30 acts encompassing a wide range of styles from deep house and techno to trance and trap have been announced today. Over 50 acts are still to be announced, names that span from titanic headliners to underground favorites and scene champions from all over the dance music ecosystem.

ELECTRIC ZOO also announces the first two of four stage partnerships for 2017. The return of Dutch techno heavyweights Awakenings—as part of its immense 20th anniversary celebrations—will reiterate why it is the world’s most respected techno powerhouse over three nights of deep and dark techno. In addition, Mixmag’s 2016 Party Brand of the Year, elrow, legendary for its unique, vibrant, soulful party productions straight from Spain, will return to transform Randall’s Island into its cartoonish and colorful party palace.

+ OVER 50 ARTISTS TO BE ANNOUNCED