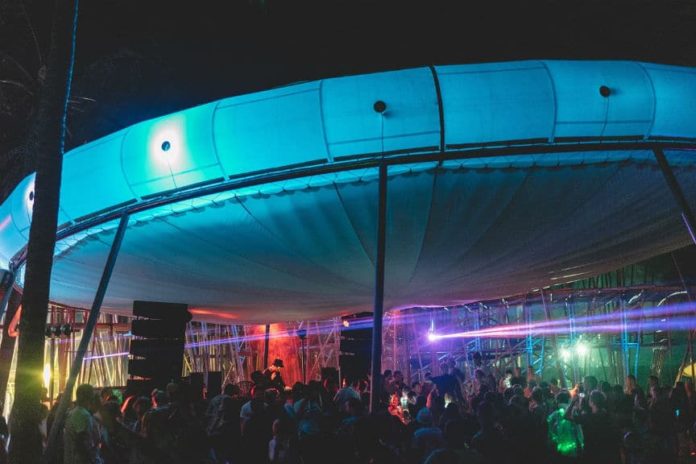 Now it’s official! Epizode 2 will be welcoming the real heavyweights of the electronic scene.

Successful films always have sequels, and Epizode is no exception. The permanent masterminds of Kazantip/Befooz and Sagrado Corp. are busy working on new scenes of the new blockbuster. The “Equatorial Musical Adventure” continues, and this time, the project involves the brightest names of the electronic scene. The set is unchanged: the second Epizode will take place in the same green and beautiful island of Phu Quoc in the Gulf of Thailand. Once again in December 2017, it will become the Territory of Happiness in all and every aspect, featuring Kazantip sunsets, surreal installations captured in thousand shots and, arguably, the world’s best music. 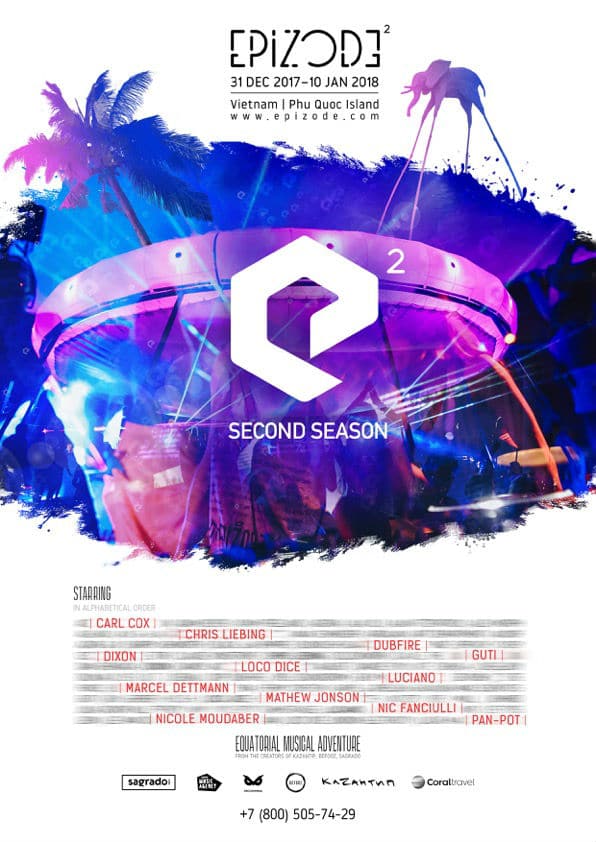 The leading roles in this winter blockbuster will be taken by phenomenal artists: the British DJ and producer Carl Cox, face of Berghain Marcel Dettmann, known as the artist of Desolat Label, Guti and DJ and producer Nicole Moudaber.

That’s just the beginning and you have a chance to join in : epizode.com